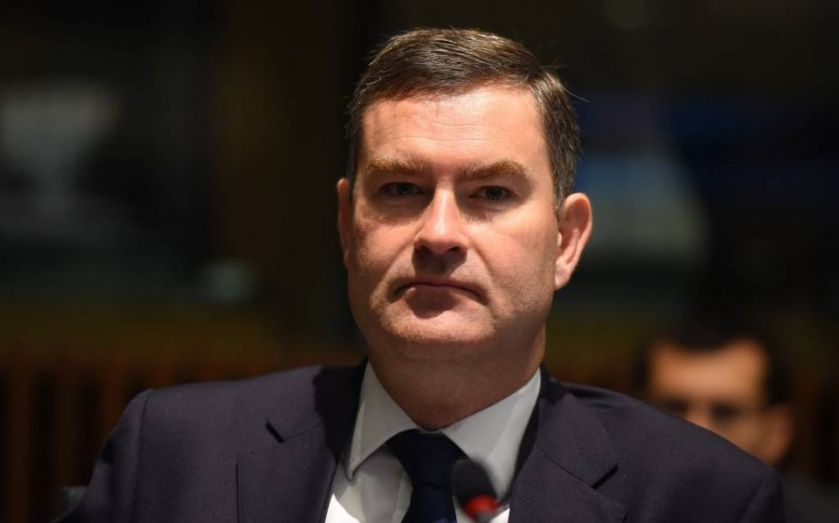 Former justice secretary David Gauke has said a Conservative victory at the upcoming election would be bad for the country.

Gauke – who is preparing to stand as an independent candidate in the vote on 12 December – said a majority led by Boris Johnson would result in a “very hard Brexit”.

Read more: In his pursuit of power, Farage is gambling with Brexit itself

He is running as an independent in South West Hertfordshire, where he has been an MP since 2005, following his expulsion from the Conservative Party after he voted against a no-deal Brexit.

Gauke said Twitter that a Tory majority next month would be a “bad outcome for the country”.

He wrote: “A Conservative majority at the next General Election will pursue a very hard Brexit.

“Given the refusal to extend the Implementation Period beyond 2020 and the obvious lack of time to negotiate a Free Trade Agreement before then, this means we will be on WTO terms by January 2021.

“Leaving the IP on WTO terms would be devastating to many sectors of our economy. It’s a thoroughly irresponsible policy.

“There are many excellent Conservative candidates who I wish well but a Conservative majority at the next election would be a bad outcome for the country.”

However, his former colleague Michael Gove told the BBC this morning that the Conservatives were pursuing a “good Brexit deal which works for the whole UK, which will enable us to have a relationship with the EU based on free trade and friendly cooperation.”

The Prime Minister last week said the terms of his Brexit deal did not include extending the transition period beyond 2020.