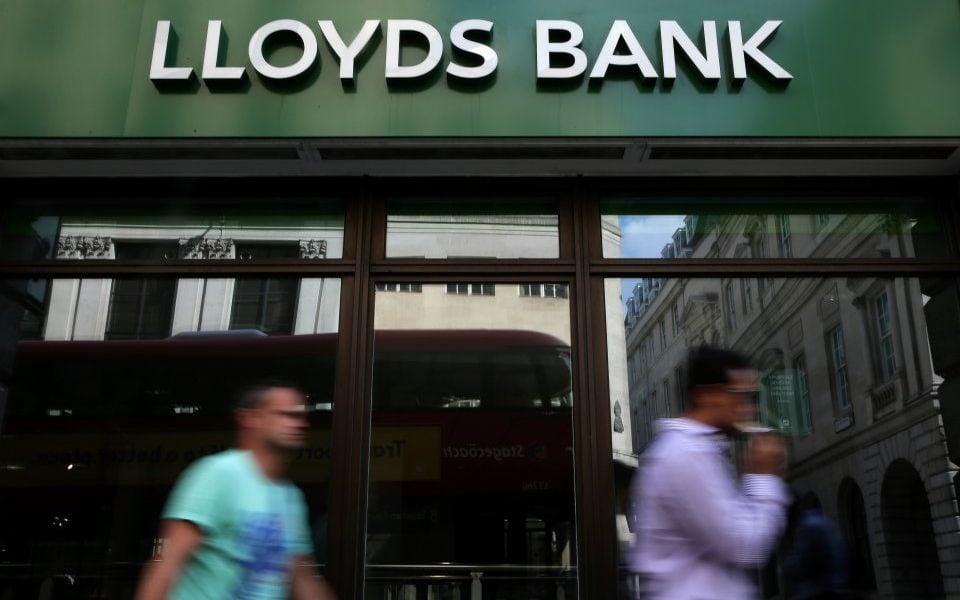 Lloyds Bank has launched an independent review of its HBOS victims compensation scheme.

The bank has appointed former high court judge Ross Cranston to assess the outcome of the recently completed customer review, which has handed out more than £96m in compensation to victims of the HBOS Reading fraud.

Cranston’s task will be to ensure the customer review, which was led by Russel Griggs, has “delivered fair and reasonable outcomes for customers”, after City minister John Glen called for an independent assessment.

Offers of compensation have been made to 71 former business customers of HBOS, with more than 98 per cent of the offers accepted, Lloyds said today.

Lloyds has ringfenced £100m to pay out to victims of the fraud, following the imprisonment in 2017 of six former HBOS employees who pushed multiple small firms out of business and stripped their assets for personal gain.

Under the compensation offered by Griggs’ review payments range from less than £100,000 to more than £5m.

An additional £9m was paid in ex-gratia payments to cover day-to-day living expenses and for those in financial difficulty.

Read more: MPs call for investigation into Lloyds 'cover up' of HBOS fraud

At the beginning of the customer review process a payment of £35m was paid to each director of an affected company, and Lloyds has also paid more than £5m in fees to support customer’s participation in the process.

The assurance review is due to begin this month and is expected to conclude in the third quarter of this year.