Lloyds pays out to whistleblower who alleged HBOS cover-up 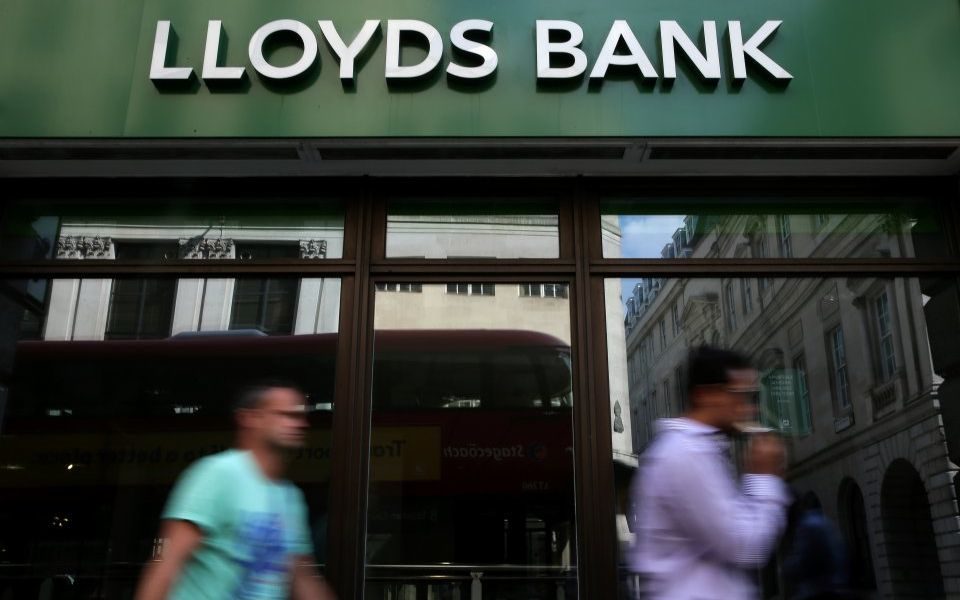 Lloyds Banking Group has apologised and paid an undisclosed amount in compensation to a whistleblower who produced an internal report that criticised the lender’s handling of a large-scale fraud.

The bank previously settled with Sally Masterton, a former senior risk officer at HBOS, over claims she had been unfairly dismissed.

Masterton “acted with integrity and in good faith at all times” as she raised concerns about Lloyds’s awareness of fraudulent activities at HBOS, the bank said yesterday, confirming it had reached a “financial settlement” with her.

Kevin Hollinrake MP, co-chair of the All-Party Parliamentary Group on Fair Business Banking, said Masterton had been “treated disgracefully”, and called for a “full, exhaustive” investigation into claims Lloyds covered up the fraud.

In 2013, Masterton compiled a extensive document, known as the Project Lord Turnbull report (unrelated to Andrew Turnbull, the former cabinet secretary), which claimed some HBOS executives had “concealed” an asset-stripping fraud at its Reading branch, ahead of the bank’s takeover by Lloyds in 2008.

The document cited emails which showed certain executives had said they did not wish to disclose the fraud to shareholders, shortly before it undertook a £4bn rights issue.

The fraudsters pushed multiple small firms out of business, and stripped their assets for personal gain. Six people are serving sentences totalling 47 years for their roles in the scam, with the trial judge saying they had “ripped apart small businesses”.

The 150-page report, which was released over the summer after months of circulation between politicians, said senior managers at Lloyds had “aware of the fraud” prior to the takeover at the height of the financial crisis.

Masterton wrote the report after claiming she was mistreated by Lloyds executives for giving evidence to Thames Valley Police’s investigation of the fraud. She was made to take leave, and left the company in 2014. In 2015, she settled with the bank for unfair dismissal, the terms of which were not disclosed.

Lloyds came under intense criticism over the summer for its handling of the affair, including its stance that Masterton had produced the report under her own volition, without the banking group’s knowledge.

Lloyds confirmed today Masterton had compiled the report “following a request from the group”, reversing its earlier stance that she had acted independently.

Hollinrake told the House of Commons in May that “senior managers” within Lloyds knew of the fraud before the takeover but took “clear, deliberate and documented action to conceal it”. The alleged cover-up occurred during the tenure of current Lloyds chief executive Antonio Horta-Osorio, who joined in 2011.

In a statement today, Hollinrake said the settlement raised “important questions that must be answered”, including why Lloyds had denied knowledge of the report, and whether it had internally investigated Masterton’s findings.

“We also need to now see a full, exhaustive investigation by the regulators and crime agencies into the alleged fraud cover-up itself, which must determine whether investors in the rights issue and takeover by Lloyds Bank in 2008/9 were themselves defrauded,” he said.

“We must also remember that Lloyds has yet to provide appropriate compensation to the victims of the fraud, who have been waiting for justice for over a decade,” Hollinrake added. “The current redress scheme is internal, one-sided, opaque and unjust. No-one can reasonable argue that it is appropriate that a bank, which has been found guilty of fraud and effectively admitted covering up evidence of fraud, should be allowed to handle their own compensation scheme for the victims of that fraud.”

In a statement, Masterton said: “I am pleased that Lloyds Banking Group has listened to me following the public release of the Project Lord Turnbull report in May of this year and has recognised the distress and inconvenience this has caused me.

“I am greatly relieved that the bank has acknowledged that I acted with integrity and in good faith in raising my concerns with them.”

Lloyds has commissioned a retired High Court judge, Linda Dobbs, to probe whether “issues regarding HBOS Reading were investigated and appropriately reported to the authorities at the time by Lloyds Banking Group”.

Lloyds’ role in the case is the subject of several enquiries, including an ongoing “evidential review” by the National Crime Agency. The Financial Conduct Authority (FCA), whose chief Andrew Bailey tolds MPs in June the regulator was looking at the Reading case, declined to comment.

Masterton said: “I am satisfied that Dame Linda’s review is the appropriate forum for considering these matters, together with any subsequent investigation or enquiry by the FCA.”