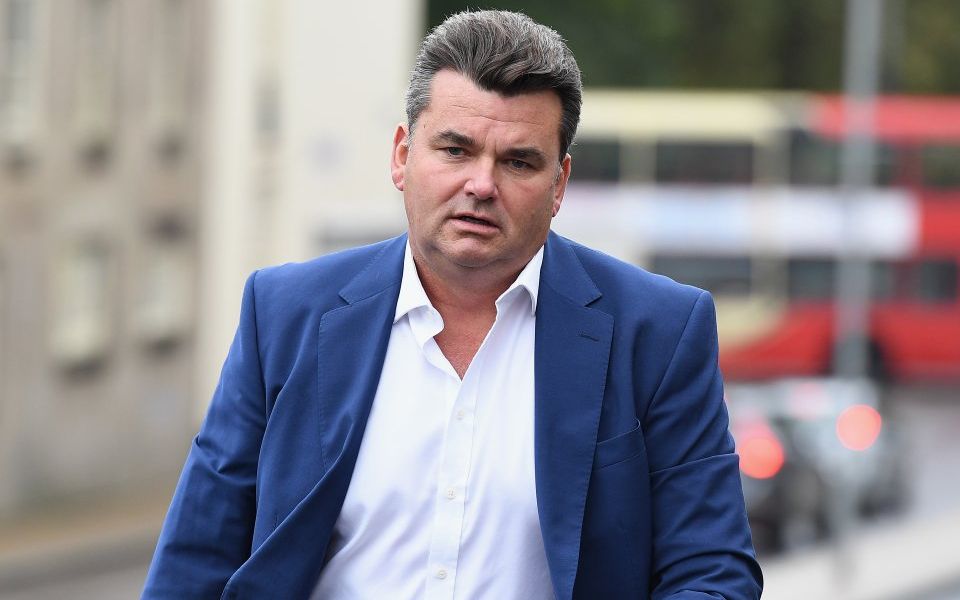 Former BHS owner Dominic Chappell was today accused of trying to “muddy the waters” in his appeal against a conviction for failing to provide information to the UK’s pensions watchdog about a hole in BHS’s pensions scheme.

Prosecutors told the court that Chappell’s appeal was a “cynical attempt to rewrite history”, the Financial Times reported.

Read more: Half of BHS's former stores are still empty

In February he was found guilty of three offences of refusing or neglecting to provide information to the Pension Regulator when requested to do so.

BHS collapsed into administration in April 2016 with the loss of 11,000 jobs just a year after Chappell acquired it.

Green stumped up £363m to help plug the hole in BHS’s pensions scheme following the collapse of the chain and criticism from MPs.

The trial is scheduled to last for the rest of the week.