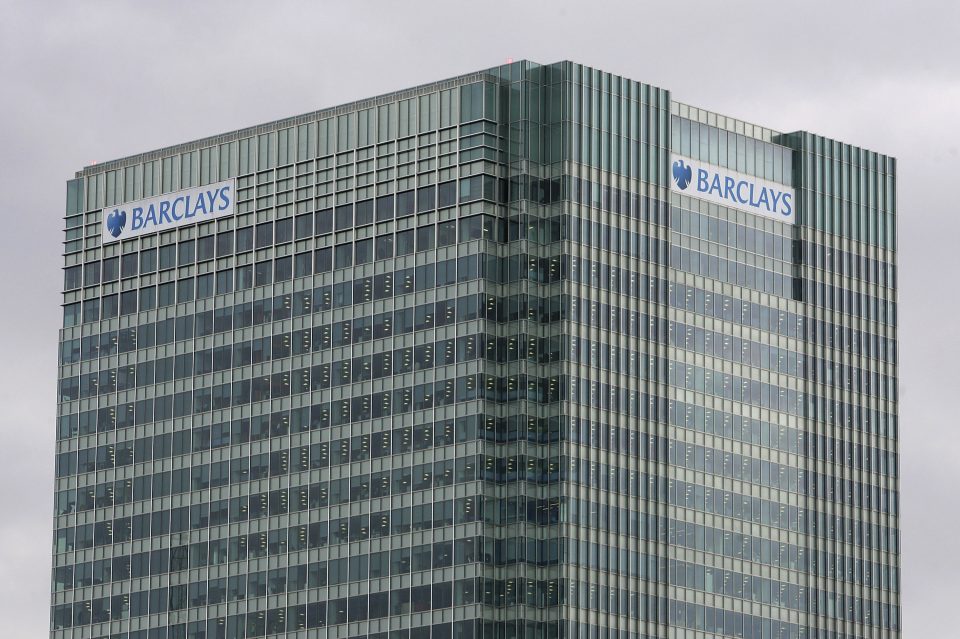 The highly-anticipated trial, which is set to last into 2020, will look into how the British bank secured billions from Qatari investors and avoided a taxpayer-funded bailout in 2008.

The case is a rare example of a criminal prosecution of senior bankers at a global bank over conduct during the credit crunch more than a decade ago. The Serious Fraud Office is prosecuting the case.

It is in connection with undisclosed payments to Qatar as Barclays raised more than £11bn from investors in two cash injections in June and October 2008.

The raising allowed the firm to become one of the few major British banks to survive the financial crisis without direct government aid.