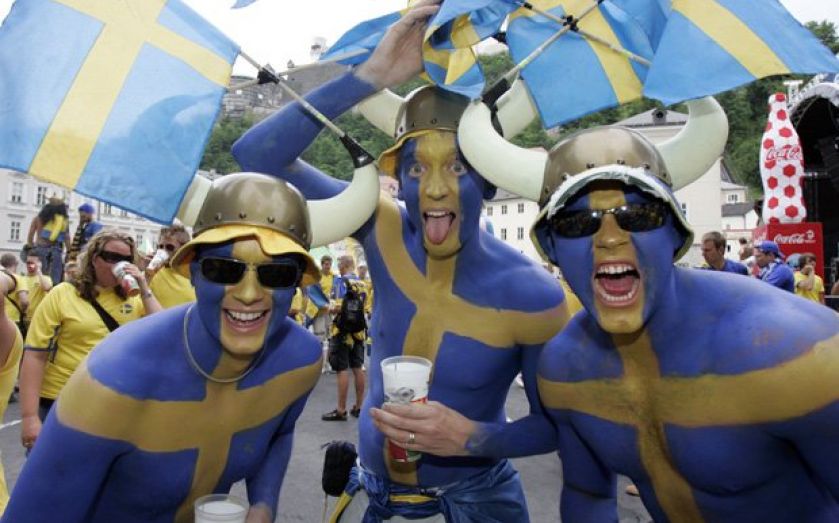 SWEDEN continues to be one of the countries others look to for an answer to this fundamental question of our times: how can a country successfully combine increasing prosperity with a relatively egalitarian distribution?

The French economist Thomas Piketty provided part of an answer in his book Capital in the Twenty-First Century, in which he argues for a global, progressive tax on capital. The book has had a tremendous impact on the public debate in Sweden, especially among leftist intellectuals. Yet Piketty’s Swedish popularity is surprising, as his solutions are fundamentally different from those evoked by Sweden’s experience. They are also different from the pragmatic view of capitalism typically held by Swedish social democrats.

Before we look at why, it’s important to understand where Piketty has gone wrong. His research has made three major contributions: first, lots of empirical data documenting trends in income and wealth concentration; a theoretical reasoning in which he shows that, under certain assumptions, capitalism increases inequality; finally, a concluding policy discussion, where Piketty advocates a global tax on capital.

There are objections to Piketty’s reasoning. The empirical part, for instance, contains graphs that show how wealth and income inequality declined sharply between 1910 and 1970. So remarkably, during the period of industrialisation, when capitalism blossomed in most western states, inequality fell sharply. While most curves tend to rise somewhat in the most recent decades, we are still well below the highly unequal circumstances prevailing 150 years ago. In other words, a book that argues that capitalism by default generates inequality in fact shows that inequality fell sharply during the capitalist era, when prosperity increased rapidly.

Piketty acknowledges falling inequality in the twentieth century, but claims it to be an exception. He predicts increasing inequality in the future (several graphs end in 2100). To show that capitalism is prone to generate inequality, Piketty uses a simple theoretical model. This is not unusual for an economist. But most intellectuals that are not economists are smart enough to avoid being impressed by theoretical models that produce controversial conclusions using stylised maths and debatable, implicit assumptions, some of which seem strange when compared to reality. Yet Piketty’s conclusion that capitalism is by default prone to increase inequality comes from exactly that kind of model.

Further, Piketty’s conclusion rests not only on the by now well-known condition that the return on capital (r) exceeds the rate of economic growth (g), but also on assumptions regarding savings behaviour and capital depreciation. One could also add that Piketty’s model lumps together very diverse types of capital.

But the welfare state is almost completely absent from Piketty’s model, and is only briefly discussed in the text (where it is, oddly enough, called “the social state”). This is probably why Piketty goes astray on the fundamental question of how to combine increasing prosperity with an egalitarian distribution. It is also why Piketty’s popularity in Sweden is paradoxical.

For a period of about 100 years, from 1870 to 1970, Sweden managed to combine a wealth-generating capitalist economy with increasing equality. This remarkable development has led to the common misunderstanding that Sweden somehow shows that socialism can work. As I document in a new book, Sweden was not very socialist when prosperity accelerated. Swedish taxes were as low as those in the US (or even lower) until around 1960. It would be more correct to use Sweden as an example of how capitalism fosters prosperity.

Property rights, patent laws, free trade, and measures against corruption were the results of crucial institutional reforms that helped to create a capitalist economy that was the engine of development, and the vital backdrop to the country’s well-designed welfare state. Sweden fostered prosperity and equality not by treating capitalists as socially unproductive individuals living off inherited wealth, but as innovative entrepreneurs generating employment opportunities and tax revenue. High taxation of capital has never been part of Sweden’s recipe for success. Mainly during the 1970s, Sweden did apply very high taxes on both capital and labour. The results were not encouraging.

Piketty’s book revolves around the classic conflict between labour and capital. The success of a country like Sweden is that this conflict has been transformed into a symbiotic relationship. Therefore, the popularity of Piketty in Sweden is not only surprising, but also worrying: have the Swedes themselves understood what they have done right?