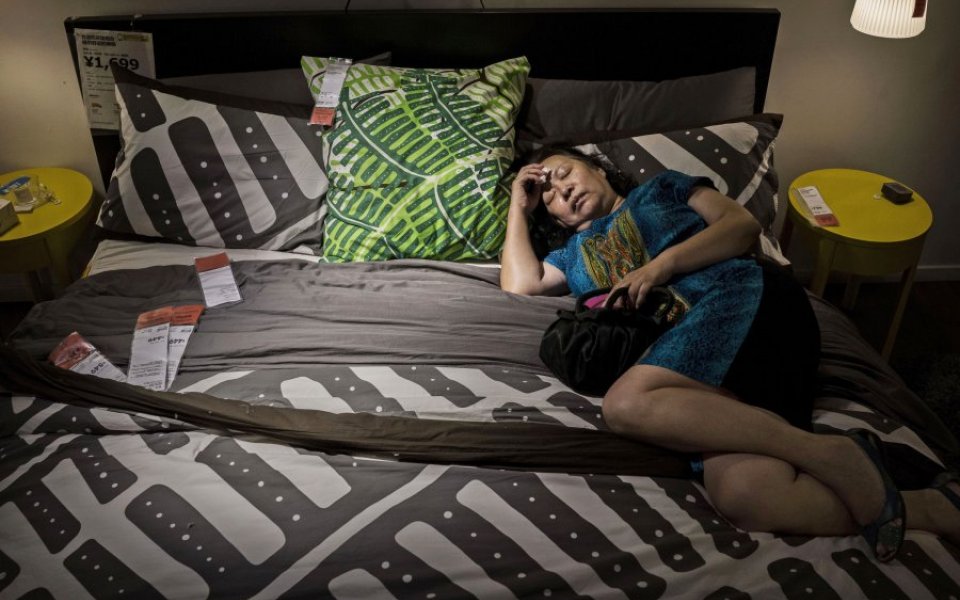 Someone clearly got Marie Kondo's book for Christmas.

Apparently we've reached "peak stuff", bringing to an and the era of cheap flat pack furniture frustration and a desire for the latest designer cushions, according to – of all people – an executive at furniture giant Ikea.

That's not contradictory with the Swedish furniture-maker's business plans to double sales by 2020, apparently.

"We will be increasingly building a circular Ikea where you can repair and recycle products… If you look on a global basis, most people are still poor and most people actually haven’t got to sufficiency yet. There is a global growth opportunity … but it’s a distribution issue,” he said.

It's curtains for home furnishings – Howard himself is using the term "peak curtain". Add that to peak emoji, peak beard and peak cafe as well as perennial talk of peak property.