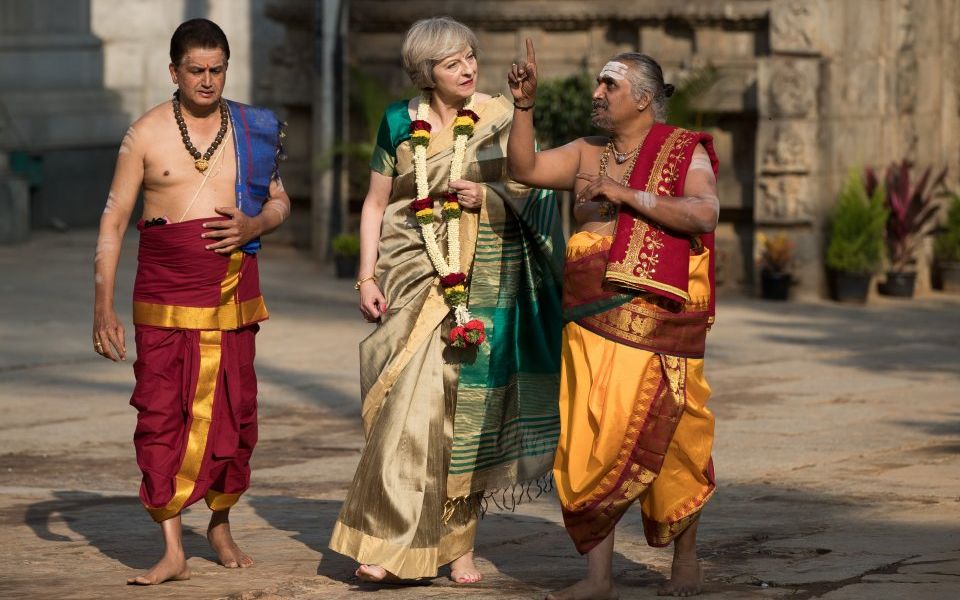 Trade between Britain and India looks like it is about to take an almighty hit.

Both sides are in a state of stalemate over a trade deal, and huge Indian companies are issuing warnings about investing in the UK post-Brexit.

But scratch beneath the surface, and trade between the country of my birth and the country I now call home is booming. Despite Brexit fears, India’s most exciting entrepreneurs are quietly funnelling record amounts of money into Britain’s flowering technology sector.

Read more: Despite emerging market struggles, here’s why you should invest in India

Since the EU Referendum, London tech businesses have attracted more foreign direct investment from India than any other European city.

Recent figures from the mayor’s office show that Indian entrepreneurs have invested more than £4bn in the capital’s burgeoning technology sector in just two years. That is more than Paris, Berlin, and Stockholm combined.

But it is not just Indian money pouring into Britain. Indian tech entrepreneurs are deciding to launch their own products here, as well as choosing UK cities like London, Bristol, and Birmingham as their gateway into Europe.

For example, Indian Uber-rival Ola, the county’s biggest ride-hailing firm, has chosen Britain as the third country to launch in, following roll-out in Australia in February.

It’s already up and running in Cardiff, Newport, and Vale of Glamorgan in South Wales, with plans to expand into Greater Manchester and then nationwide in the near future.

This has been followed by tech-savvy Indian hotel chain Oyo, which last month announced its foray into London, marking the expansion of its footprint beyond Asia.

Despite uncertainties over Brexit, the fundamentals of Britain’s technology sector remain attractive to Indian tech entrepreneurs.

First, the UK has strong cultural ties with India, from food to language and entertainment, with more than 1.5m people in Britain with family links to India.

And finally, Indian entrepreneurs like me enjoy the creative energy here, the inclusiveness of the tech community, as well as access to the world-class digital talent that Britain provides.

This trend of cooperation is only set to intensify. London mayor Sadiq Khan is forging greater ties with the Indian tech community and IT sector, including opening a trade office in Bangalore.

Meanwhile, the introduction of a special tech entrepreneur visa in 2019, dubbed the “startup visa”, will make it even easier for Indian tech gurus to set up shop here.

A free trade deal with India is rightly seen as one of the biggest prizes for the UK after Brexit. The importance of the wider commercial links between the oldest and the largest democracies in the world should not be underplayed.

And while Brexit may throw up challenges, I am certain that Britain will remain the number one destination for India’s tech entrepreneurs, come what may.