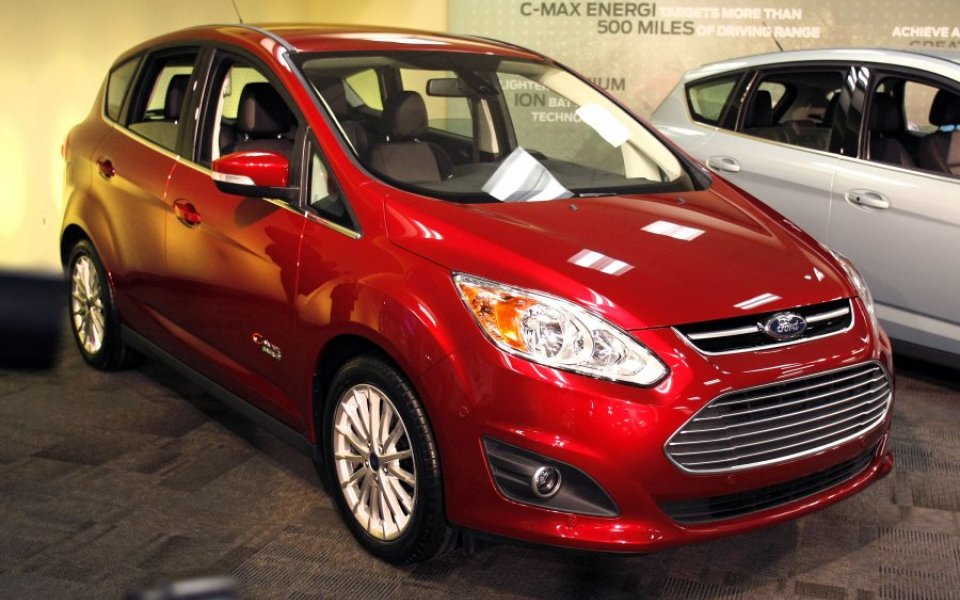 Ford has just announced a major investment into electric cars, aiming to have 13 new models hit the roads by 2020.

The American automaker announced a $4.5bn (£3bn) investment in electric vehicles, the largest-ever investment in the eco-friendly solution in a five-year period.

That means that by 2020, the company will be adding 13 new electric-powered vehicles, which will make 40 per cent of its nameplates electric cars.

Raj Nair, executive vice president, product development and chief technical officer for Ford, said: “The challenge isn’t who provides the most technology in a vehicle but who best organises that technology in a way that most excites and delights people.”

The next line of Focus Electric vehicles will be faster and more efficient than its older model, the car giant said, capable of charging 80 per cent in half an hour, with a projected 100-mile range.

In addition to the investment, Ford also announced that it would be expanding its research and development programme in electric cars across Europe and Asia. Ford is also investing $2.1m in battery lab research at the University of Michigan.

Ford’s shares rose about 0.5 per cent following the announcement.