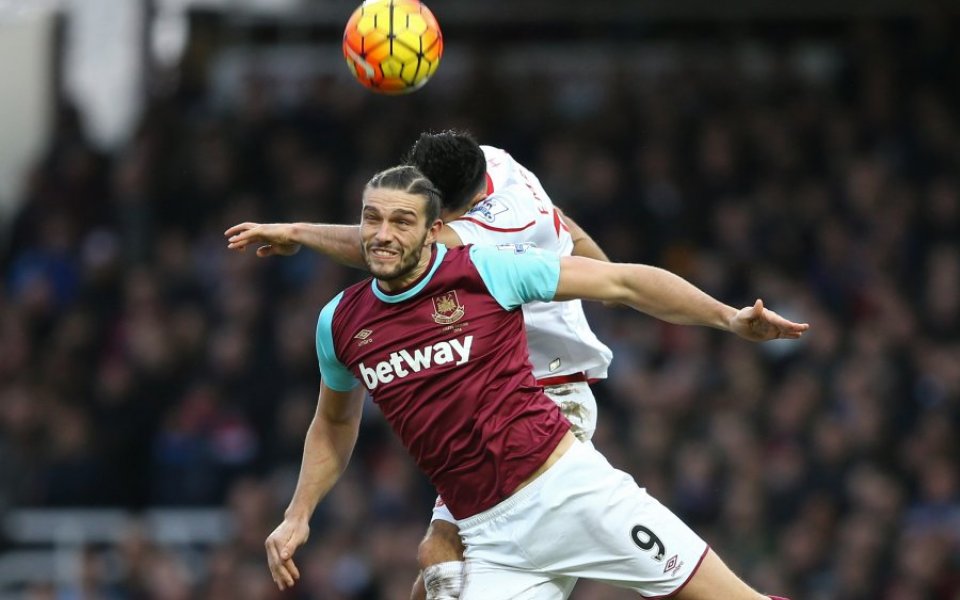 Before this season it had been 52 years since West Ham did the double over Liverpool.

Now, with Premier League wins at Anfield and the Boleyn Ground under their belts, Slaven Bilic’s side return to Merseyside in the FA Cup tomorrow looking to make it a treble.

The Hammers have scored five unanswered goals, with 3-0 and 2-0 wins against the Reds this year, comprehensively outplaying their top flight rivals in the process.

West Ham currently sit one place above Jurgen Klopp’s team in the table, and are aiming to finish higher than Liverpool for the first time since 1999.

Liverpool come into this match after beating Stoke on Tuesday to reach the Capital One Cup final.

However, qualification has come at a cost – extra time and penalties will have taken a lot out of a squad already decimated by injuries.

Klopp selected an inexperienced side for the two matches against Exeter in the last round, perhaps showing the FA Cup to be an inconvenience in an already congested fixture list.

With Bilic insisting he’d rather win the cup than qualify for the Champions League, expect a full-strength West Ham side at Anfield.

The Hammers are 3/1 with Betway to win tomorrow, which looks a decent bet.

Their record against the big clubs this season has been fantastic, and they could easily add another win to their collection against Liverpool.

The Reds’ defence is shaky enough without adding the likes of understudies Adam Bogdan or Tiago Ilori into the mix.

With both likely to start, the Hammers should be licking their lips.

Following scorelines of 5-4 and 3-3 for Liverpool in their last three league games, I think there could be plenty of goals, so I’ll be buying total goals at 2.7 with Sporting Index.