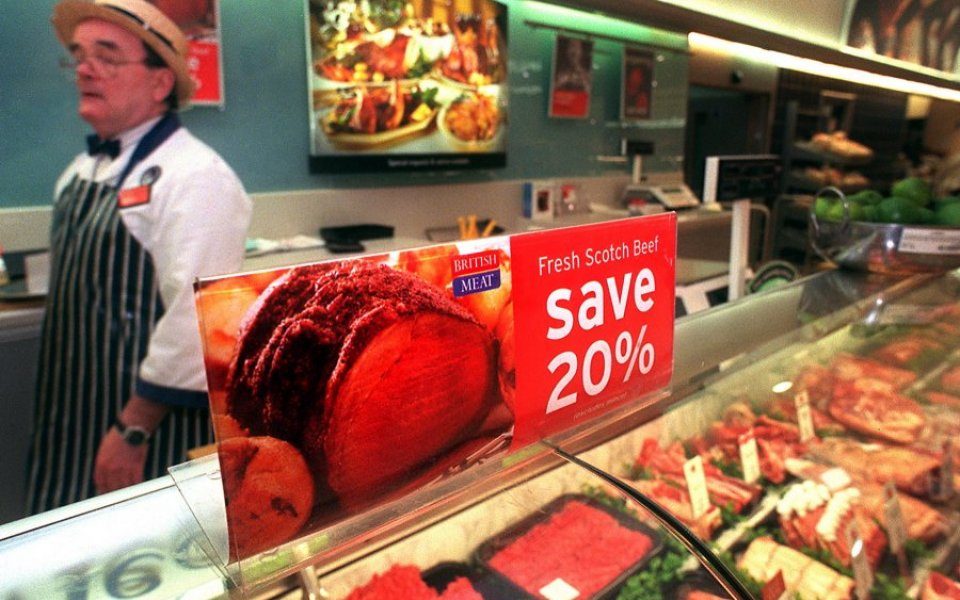 The country’s food supply chains are “on the edge of failing” as the so-called “pingdemic” aggravates a critical shortage of labour, a sector body said tonight.

The British Meat Processors’ Association (BMPA) said the shortage of skills was so critical, some plants had reported vacancies of 10 per cent to 16 per cent of permanent positions, discounting the impact of the pandemic.

“On top of the underlying worker shortage, we’re also hearing from some members that between 5 per cent and 10 per cent of their workforce have been ‘pinged’ by the (health service) app and asked to self-isolate,” BMPA CEO Nick Allen said.

The shortage of workers affected the meat products that require more labour to produce, he said, meaning those lines would be the first to be cut.

On Monday, a broad consortium of UK industry, including carmakers, supermarkets and pubs, warned that the Covid-19 tracing app, which has told hundreds of thousands of workers to isolate, was wrecking the recovery and pushing supply chains to the brink of collapse.

Alerts, or “pings”, from the official app telling anyone identified as a contact of someone with the disease to self-isolate for 10 days have also disrupted schools and the healthcare system.

The government has announced exemptions for some workers identified as critical, including health and transport workers, but says it does not plan widespread rule changes.

Pictures on social media showed gaps on supermarket shelves as the so-called “pingdemic” is putting pressure on retailers’ ability to maintain opening hours and stock shelves.

Iceland Foods said over 1,000 workers, some 3 per cent of its total staff, have been asked to self isolate, having been pinged by the app, forcing it to reduce trading hours and even shut a few stores.

It plans to recruit 2,000 additional staff to cover absences caused by self isolation.

“Retail workers and suppliers, who have played a vital role throughout this pandemic, should be allowed to work provided they are double vaccinated or can show a negative COVID test, to ensure there is no disruption to the public’s ability to get food and other goods,” he said.