Focus on fees: How investors can build a low-cost portfolio 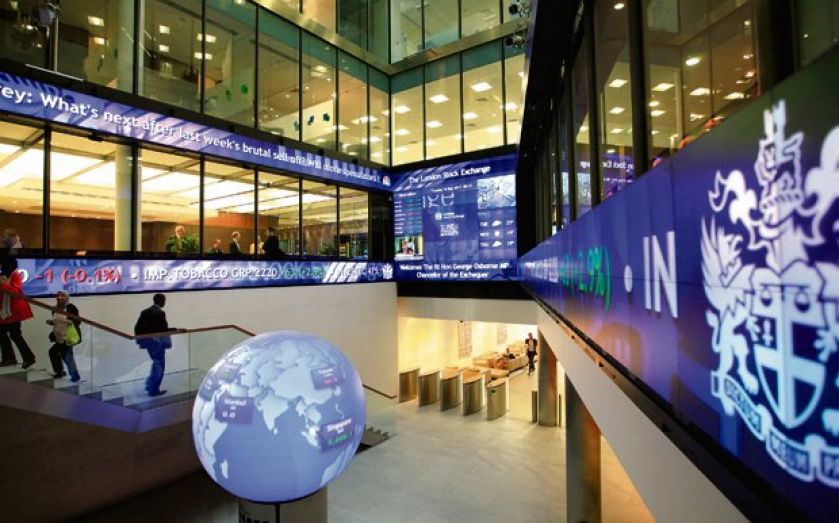 Index and exchange-traded funds are increasingly popular, but don’t forget about platform feesWith the new Isa (Nisa) rules now in force, investors are looking at how to get the most bang for their buck out of the new £15,000 annual allowance. And while the performance of investments is key, and low-cost tracking options will miss out on opportunities in some markets, keeping a lid on costs should not be neglected. It’s something the experts are acutely aware of. In a recent letter revealing his investment advice to his wife, Warren Buffett recommended putting “90 per cent in a very low-cost S&P 500 index fund. (I suggest Vanguard’s).”Calculations from Morningstar have shown that £10,000 invested in a tracker fund with a total expense ratio of 0.3 per cent (assuming 10 per cent annual returns) would grow to £160,000 after 30 years. A fund with an expense ratio of 1.65 per cent, however, would reach just £107,000 over the same period. So what options are on offer to make sure investors aren’t losing out through exorbitant fees?TRACKERS AND ETFS “Index funds are easy to hold, cheap at 0.1 per cent upwards, and provide good diversification – for most investors this is the best starting point,” says James Robson of Plutus Wealth. Figures from the Investment Management Association show that sales of index tracker funds, which aim to passively mimic the returns of a market or index rather than actively pick winners, reached a record £3bn last year, meaning they now account for £74.2bn of assets under management in the UK, roughly 10 per cent of the total.And the effects of new regulations (the Retail Distribution Review) have seen the already low costs fall even further. Fidelity, Legal & General and others have slashed costs on their index trackers this year. Fidelity’s new range, launched in March, starts at 0.09 per cent on an ongoing charge basis, while Adam Laird of Hargreaves Lansdown likes Legal & General’s UK Index, which charges 0.1 per cent.Aside from traditional trackers, another popular option is exchange-traded funds (ETFs), which are floated on a stock exchange and traded like shares. Barclays Stockbrokers says the value of ETF assets held by its clients has increased by 108 per cent since 2010, while 52 per cent of its ETF investors hold them in an Isa. In some cases, the outright admin or management fees are cheaper – Blackrock’s iShares S&P 500 charges just 0.07 per cent per annum. And Shaun Port of Nutmeg argues that ETFs are often better at tracking market indices. “The cheapest UK index tracker fund lagged the index by 0.5 per cent last year.”Laird says the wider reach of ETFs means investors can cheaply play market themes that aren’t easily accessed through non-ETF trackers. Investors who bought low-cost ETFs in anticipation of India’s recent stock market rebound, for example, have been handsomely rewarded (see table). But Jason Witcombe of Evolve Financial Planners recommends taking a close look at the dealing charges on ETFs. These fees can quickly add up with a drip-feed strategy. “If you’re feeding £250 in each month, and there’s a £25 dealing charge, that equates to 10 per cent.”PLATFORMS Aside from the constituents of your portfolio, Rebecca O’Keeffe of Interactive Investor advises paying close attention to the structure of the charges levied by the platform or Isa provider. Percentage charges, where platform fees are calculated as a proportion of your portfolio value, will usually suit smaller investors. “But if you’re an investor with large existing assets, a flat fee is going to be a lower cost option.”