Today, a London institution reaches proper middle-age. Camden Market – once home to punks and mods, now home to an awful lot of tourists looking for the punks and mods – turns 45 on 30 March 2019.

It could be home to you, too, if you can afford it. The average second hand sales price, according to Savills Research using the Land Registry, is approximately £970,000, increasing 6.7 per cent in the last year.

“A lively going out scene, top shopping, and Zone 2 transport links are part of the draw for Camden Town buyers, who last year paid an average of just over £1.5m for their home,” says Frances Clacy, Savills research analyst. “In the last five years, prices have risen some 34 per cent according to our analysis, outperforming both the wider borough and London as a whole.”

One of London’s first residential suburbs, Camden Town’s grand townhouses were initially owned by wealthy merchants who’d profited during the Industrial Revolution. Later on, these were split up into flats and housed railway workers and others employed in surrounding factories and warehouses. 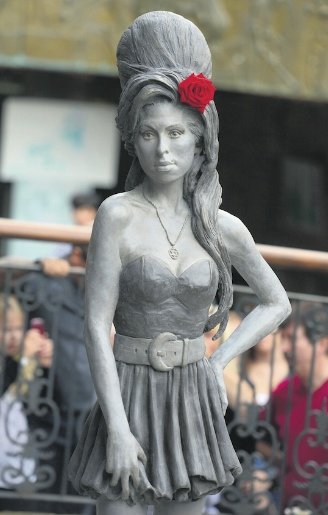 Starter flats begin at around £600,000, but Camden’s artistic cred, lively music scene and characterful restaurants have meant many celebrities hole up in its grander period streets. Charles Dickens, Dylan Thomas and Amy Winehouse are just some of the notable persons associated with Camden.

One of the area’s most expensive streets, Gloucester Crescent where homes sell for £2.4m on average according to estate agency Hamptons International, was home to playwright Alan Bennett for years.

“Camden has long been the popular choice of creatives,” says Hamptons’ head of research Aneisha Beveridge, “And while it still trades on its artistic roots, homes in the area today are just as likely to be bought by those working in the financial sector.”

It’s little wonder when you look at the transport. Bob Cratchit may have run home from the City to Camden Town in A Christmas Carol, but these days, it’s only 13 minutes away on the Northern Line. With Crossrail due to arrive in its own sweet time to Paddington, a direct link to Heathrow Airport is only a half hour bus ride away. But what are the most sought after spots? “Albert Street, which features lovely period properties, is particularly popular. Camden Square, a conservation area is also well sought-after with families,” says Emlyn Parks, associate director at Chestertons Camden Town.

“It’s no surprise that some of the priciest streets lead directly to Primrose Hill and Regent’s Park,” adds Clacy, who says sales can reach £6m on Albert Terrace, Prince Albert Road and Regent’s Park Terrace. 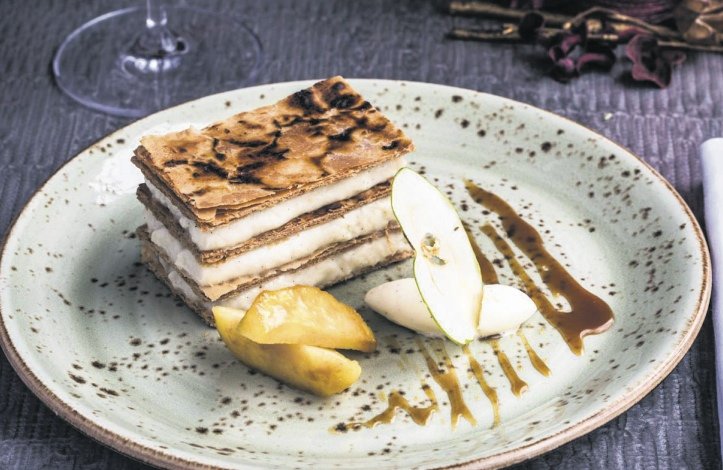 A millefeuille at the York & Albany

While Camden Market has been around for 45 years, Amy Winehouse’s statue is a newer addition to the area, only having been unveiled in 2014, three years after the singer’s death. Made out of bronze by sculptor Scott Eaton, she can be found in the Stables Market. A visit to Camden for jazz fans isn’t complete without dropping by The Jazz Cafe on Parkway, a legendary live music venue that stays open until 3am at the weekends. The Roundhouse is another well-loved live music venue in a Grade II* Listed former railway engine shed. It also hosts art exhibitions and contemporary theatre. For a spot of light refreshment, Mei Leaf Teahouse is a popular local spot piled high with speciality teas, aromatherapy oils and vitamin supplements. It’s paradise for a real tea connoisseur, offering bamboo tweezers, unusual cold brews and matcha whisks aplenty. For a smart bite to eat, head to Gordon Ramsay’s York & Albany outpost, which is also a small hotel, in a Regency townhouse.