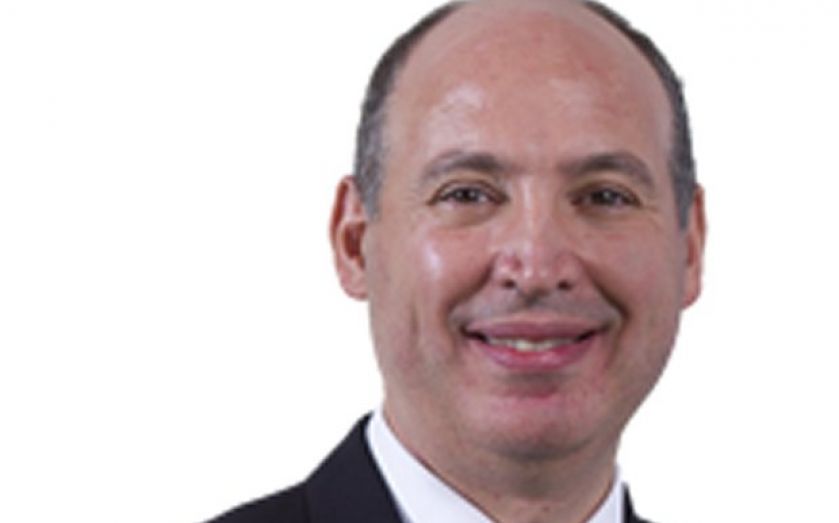 FLYBE plans to cut a further 500 jobs and axe some of its routes as the airline continues its restructuring.

The Exeter-based firm, which swung to a profit of £13.6m in the six months to the end of September, said it needs to make more radical savings to keep its business sustainable.

Flybe employed more than 3,000 people at the start of the year but has cut several hundred staff already as part of the turnaround plan first announced in January.

The firm is also reviewing its route network as it struggles to compete with train and car travel on regional trips.

These steps are expected to save £7m this year, on top of the £40m cuts previously announced.

“We will make Flybe the best local airline in Europe,” said chief executive Saad Hammad, who joined the firm in August. “This is ambitious, but achievable provided that we can transform our cost base and efficiency now.”

Revenues rose three per cent to £351.1m, helped by its joint venture in Finland, while the group swung to a pre-tax profit of £13.6m, from a £1.6m loss in the same period a year ago.

Chairman Jim French, who had been with the firm for more than two decades, quit the firm last week. Finance boss Andrew Knuckey is also leaving the company.