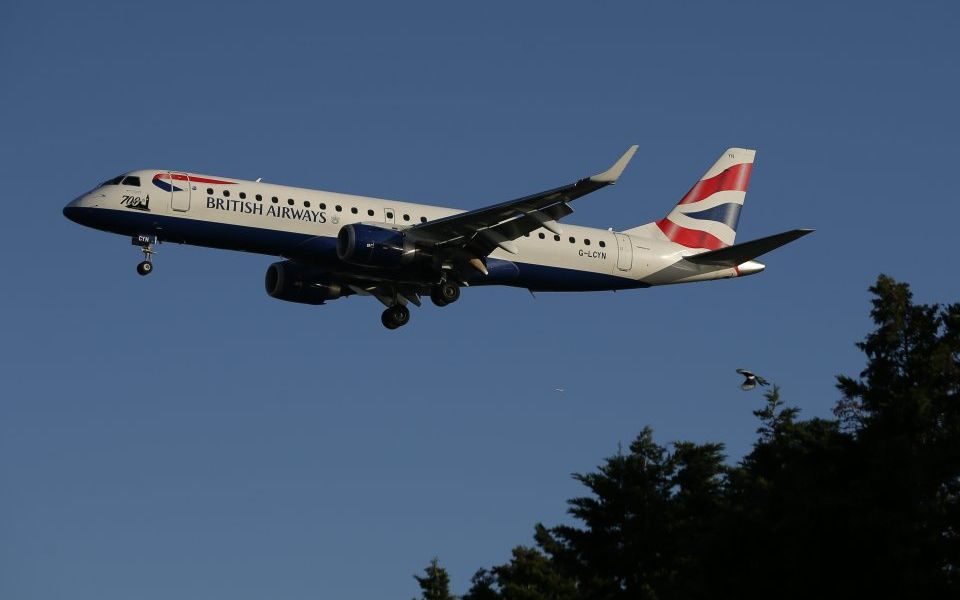 The EU has said flights from the UK into and over the EU would be allowed for 12 months to enable "basic connectivity" if the UK leaves the bloc without a deal.

Following the government's announcement yesterday that it was ramping up its preparations for leaving the EU without a deal, the EU has issued its own no deal plans.

As well as the 12-month guarantee the EU said it was proposing that regulation be extended by about 9 months to ensure that certain aviation licences remain valid.

"These measures will only ensure basic connectivity and in no means replicate the significant advantages of membership of the single European sky," it said.

The EU also put forward a proposal that will allow UK hauliers to continue to carry goods into the bloc for a temporary period of nine months.

Transport secretary Chris Grayling said: “We need to study the detail, but any steps to ensure UK hauliers can continue carrying goods into the EU in the event of a no deal is good news, as is ensuring flights are maintained between the UK and EU immediately after Brexit."

Under the technical notices published by the government in September, the UK said it would allow EU airlines to fly into the UK after Brexit.

Tim Alderslade, chief executive of Airlines UK, which represents the likes of British Airways, Ryanair and EasyJet, said: “This is yet further clarity that flights will continue between the UK and EU even in the event of a no-deal Brexit, as we have always said. Combined with the excellent progress government has made in concluding bilateral agreements with third countries – including the United States and Canada – passengers should have every confidence in booking holidays and trips for travel on 30 March and beyond.”

Yesterday the government said it would be implementing its no-deal preparation plans "in full" as uncertainty continues to hang over whether Theresa May will be able to get her deal through parliament.

Up to 140,000 businesses are to receive advice on how to prepare for leaving the EU without a deal, while 3,500 troops have been placed on standby to help with any "contingencies".

Airline bosses had been fearful about flying rights post Brexit, with Ryanair chief executive Michael O'Leary warning that no deal could ground planes for up to three weeks.