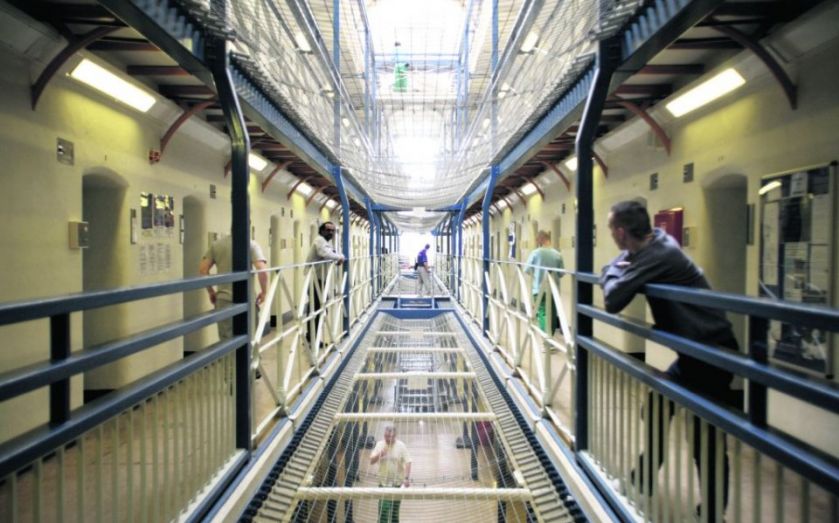 The legal team of flash crash trader Navinder Singh Sarao is aiming to appoint a QC to work on his upcoming extradition case, a member of his legal team said at Westminster Magistrates’ Court yesterday.
Richard Egan, partner at Tuckers Solicitors, said yesterday that while a junior barrister is currently dealing with the case “we are looking to appoint a silk imminently”.
According to the Tuckers website, Egan regularly deals with matters involving multiple jurisdictional issues and has expertise in international law extradition and mutual assistance. His expertise also includes “fraud, money laundering and defending those accused of international criminal conspiracies”.
Sarao appeared in front of the court for a custody hearing yesterday, having failed to put up his £5.05m bail, set on Wednesday last week.
He wore a grey tracksuit and spoke only to confirm his name, date of birth and address.
District judge Jeremy Coleman remanded the 36-year-old from Hounslow in custody for a further seven days, under the same conditions as before, and he was returned to Wandsworth Prison.
Sarao will be back in court next week unless he fulfils all the bail conditions set out by the court. Judge Coleman said: “If you meet the conditions, you will be released. If you do not, you will be back here on 6 May.”

The unchanged conditions include a £50,000 payment by Sarao’s parents. If he is bailed, he will be required to stay at his parents’ home in Hounslow, West London, and will be barred from travelling internationally and using the internet. He will also be required to wear a tracking device.
Egan said he could not comment on whether his client would be able to pay his £5m share of the bail.
Brunel University-educated Sarao faces a legal battle to stop US authorities from bringing him to trial in Chicago related to accusations that he was involved in the 2010 “flash crash” which wiped billions off the US stock market.
The US Commodity Futures Trading Commission has charged Sarao with manipulating the markets and making $40m (£25.9m) in the process. In addition to the civil charge, the Department of Justice has delivered a criminal complaint against the trader.
In total, Sarao has been charged with one count of wire fraud, ten counts of commodities fraud and ten counts of commodities manipulation. If he is found guilty by the US courts, Sarao could face up to 380 years in prison.
The extradition hearing will begin on 24 September. At yesterday’s hearing, the judge allowed the date to be changed from 18 August, as the opposing counsel could no longer make the original day.
The court also set a date for a review of the case, which will be heard by chief magistrate Howard Riddle on 26 May.

Inmates at Wandsworth Prison typically wake at 7.45am, have breakfast, then spend the remainder of the day in their cells, save for a lunch break at 12.45pm and an evening meal at 4.45pm.
A lucky minority of prisoners will have a job to do, however most have little to occupy their time.
The south London prison, which is the UK’s largest, holding more than 1,600 prisoners, has a reputation for being tough – and has repeatedly come under fire in inspections for being unsafe and overcrowded.
A report on the jail in 2013 noted improvements in the running of the institution, but noted that a lot of work was needed to combat the prison’s “deep-set negative culture, built up over decades”.
Wandsworth has housed several of Britain's most notorious criminals, including disgraced former energy secretary Chris Huhne. The ex-Lib Dem MP spent one week at the prison in 2013 after being handed an eight-month jail term for perverting the course of justice, before moving to minimum security prison HMP Leyhill.
Ronnie Biggs of Great Train Robbery fame, infamous East End gangster Ronnie Kray and convicted sex offender Gary Glitter all served time at Wandsworth .
Other well-known former inmates  have included Oscar Wilde, Julian Assange and Max Clifford.
Share
Tags: Navinder Singh Sarao People