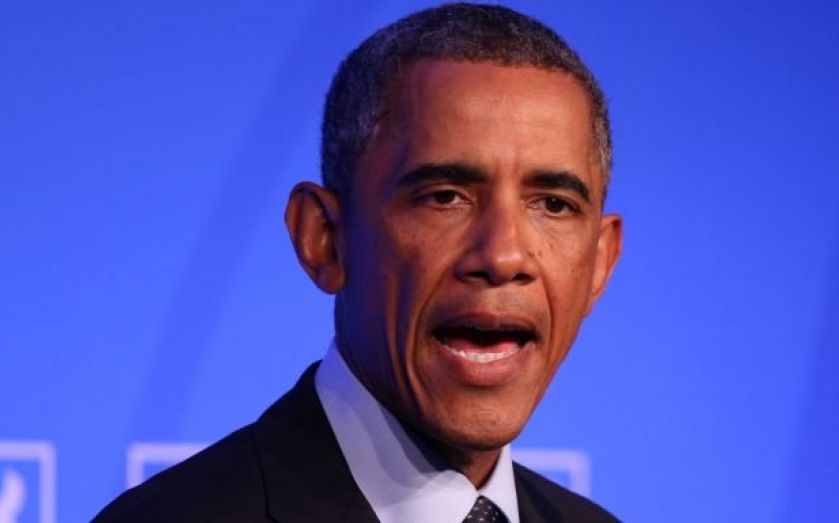 We, the people, are the boss, and we will get the kind of political leadership, be it good or bad, that we demand and deserve.” – John F Kennedy, Profiles in Courage

I HAVE a theory about those of us engaged in politics or political analysis; each of us will have a “Profiles in Courage” moment, and the entire basic course of our character can be worked out by how we respond to it. By that I mean that, for all of us, there comes a time when we know some matter of policy is being wrongheadedly – perhaps tragically – pursued, we know the public is for it, and we must decide if we have it within ourselves to raise principled objections (in spite of our precious careers) to try to prevent the catastrophe from occurring.

For me, that moment was the aftermath of the Iraq invasion that brought down Saddam Hussein. Saddam was a man who it was easy to personally despise, who had run a dreadful, murderous regime, not to be missed by anyone on the planet. And yet, as I was involved in the post-war Iraq (non)planning, I reluctantly (for at the time I was on the DC fast-track, with a corner office view of the Capitol) came to the conclusion that I could not continue to support the Iraq adventure.

It seemed to me – given the amateurish planning – that the only outcome ahead was chaos and a failed state, a vacuum that (neocon preening and George W Bush’s then-stratospheric approval rating to the contrary) might well be filled by something even more sinister. With great trepidation I wrote a book – Ethical Realism – to this effect, and lost my job. But despite my many and varied flaws, I have no doubt that it was the single best thing I ever did. For courage is what is called for, if representative government is to lead to effective policy.

In that spirit, hoping to inspire all those quietly worrying that the most recent rush to war (even more than Saddam, the Islamic State (IS) is utterly barbarous and repugnant) has been ill-conceived, here are five simple questions that President Obama must answer ahead of the escalation of the conflict with IS, which he announced on Wednesday, beyond the successful bombing campaign in the Kurdish region of Iraq. If he fails to answer them clearly, it should set off alarm bells for all responsible citizens as, once again, vagueness and a wholly human and understandable urge to “do something” will have tragically gotten the better of the US. The rest of us should use this as a scorecard, to detail whether the White House has thought through its decision to widen its campaign against IS.

We should have asked these sorts of questions last time the US got involved in Iraq, and I’ll be damned if I don’t this time. And so should the rest of you.

Dr John C Hulsman is senior columnist at City A.M. He is a life member of the Council on Foreign Relations, and author of Lawrence of Arabia, To Begin the World Over Again. He is president and co-founder of John C Hulsman Enterprises (www.john-hulsman.com), a global political risk consultancy, and available for corporate speaking and private briefings at www.chartwellpartners.co.uk