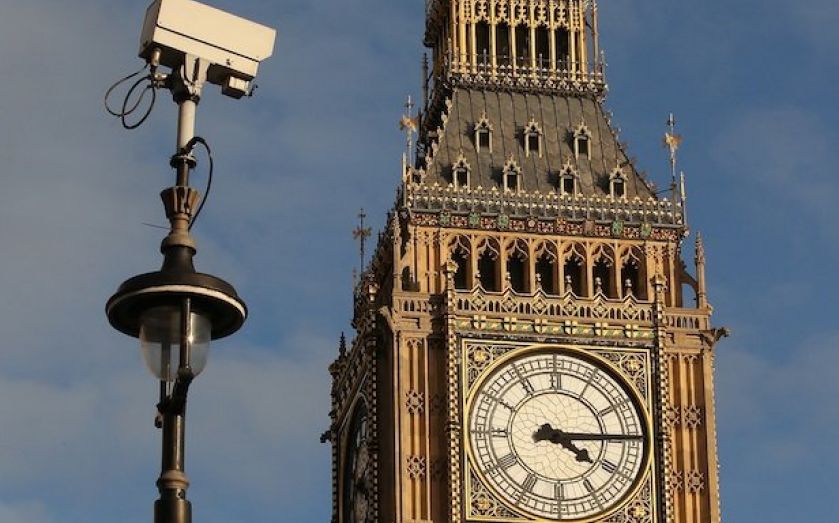 The government must prevent non-disclosure agreements (NDAs) being used to cover up unlawful harassment or discrimination, a group of MPs said today.

A report by the women and equalities Committee found some companies were now routinely using NDAs in employment disputes.

Committee chair, Maria Miller MP, said: “The current use of non-disclosure agreements in settling such allegations is at best murky and at worst a convenient vehicle for covering up unlawful activity with legally sanctioned secrecy.”

Some companies have a culture of tolerating unlawful harassment and discrimination and using NDAs to silence employees threatening to expose it, the report said.

The Committee heard evidence from employment lawyer Emma Webster of Your Employment Settlement Service who said some organisations failed to tackle improper behaviour “where an individual is financially useful” or “if they are head of the company”.

One prominent example was the Weinstein Company which covered up movie producer Harvey Weinstein’s alleged harassment.

One witness said that businesses that rely on “rainmakers” to bring work through the door – are “apt to grant these rainmakers a certain degree of latitude when it comes to standards of behaviour”.

Another witness said: “I was told the abuser was indispensable and I was not”.

The Committee is also calling on the government to strengthen corporate governance requirements to compel employers to meet their responsibilities and protect those they employ.

Beth Hale, a partner at law firm CM Murray, said: “The recommendation to make it a requirement to appoint one member of management with overall oversight of these issues is something we have talked about regularly. These issues will only be taken seriously if they are recognised and dealt with at board level.”