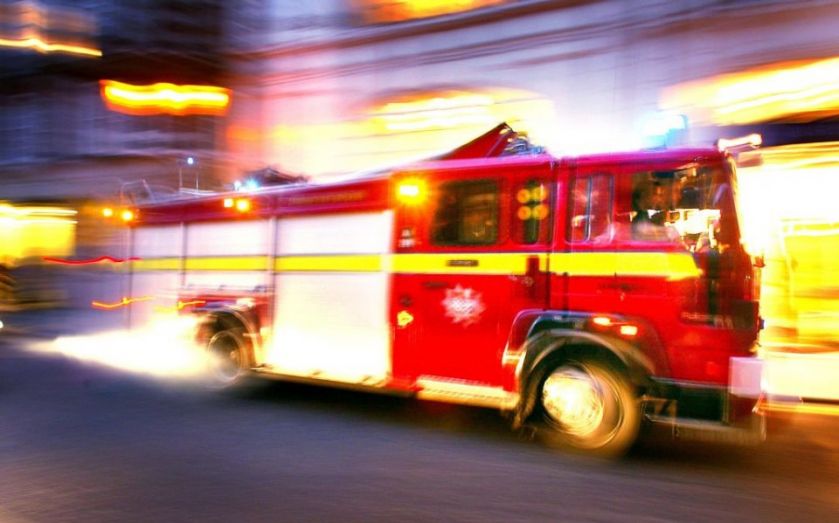 The Fire Brigade Union is planning a 24-hour strike this week over a new “unworkable” pensions scheme being put forward by the government.

Firefighters throughout England – but no other part of the UK – are planning to walk out from 7am on Wednesday (February 25). They will attend a rally in Westminster.
The union claims the emergency service was “misled” over changes to the pension scheme and in particular a “worthless” guarantee that firefighters aged 55 who failed a fitness test through no fault of their own would receive a full pension.
This guarantee, offered by fire minister Penny Mordaunt and confirmed by secretary of state for communities and local government Eric Pickles, was later rejected by local fire authorities as unworkable.
FBU claims that “all governments in the UK want to resolve the firefighters' pension dispute” apart from Westminster, which is “unfairly penalising firefighters in England”.
The union described it as “a scheme that all other devolved governments have recognised as problematic and made improvements on”.
Matt Wrack, FBU general secretary, said: “Government ministers have ignored three written requests in the last few weeks by the union to meet to try to resolve this dispute.
“Government ministers are quick to call this union ‘militant’ and yet it’s them who still refuse to talk to us when we remain ready to meet and negotiate at any time.
“Firefighters from all across the UK are attending a rally in Westminster on Wednesday in a  ‘No More Lies’ protest aiming to hold this government accountable for the way it has misled Parliament, the public and firefighters alike.”
DLCG had not responded as City AM went to press.