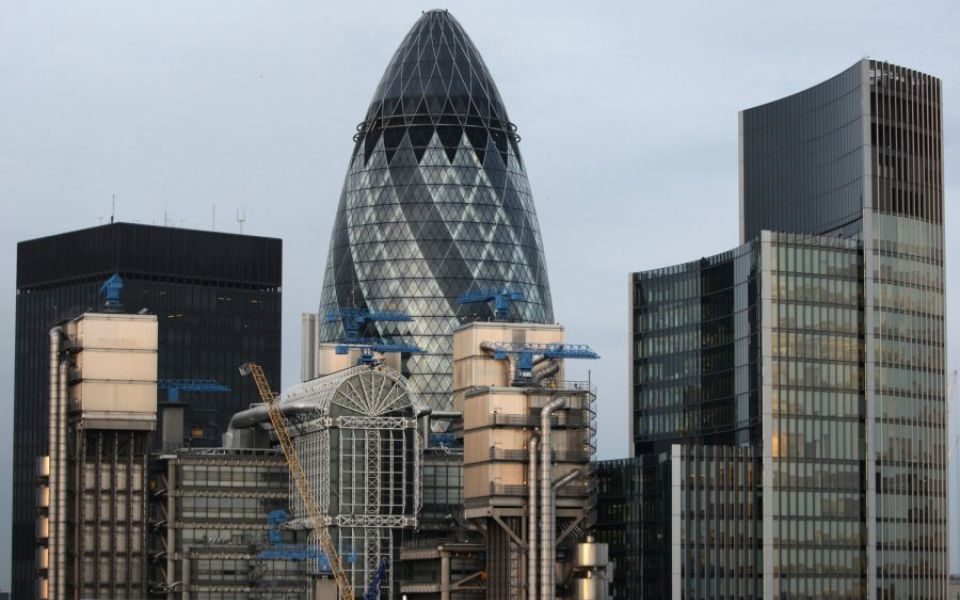 Regulators are becoming increasingly concerned that the scale and pace of fintech development could harm consumers and threatened the financial system, according to a KPMG report.

The report warned that regulators and risk experts were struggling to keep up with the pace of technological change and predicted a fresh wave of regulatory scrutiny in 2019.

It raised concerns that an increasing reliance on just a handful of technology firms as well as the use of large data sets was posing risks to the financial system.

It also warned that “blurring boundaries” between financial services and other sectors – through the emergence of digital wallets – would make regulation even harder.

“Around the world we are seeing different approaches to regulating fintech, but in the UK the direction of travel is consistent with what we have known to date – stringent,” Jon Holt, head of financial services at KPMG said.

Holt said the development of technology could have been opportunity to reconsider the balance between consumer protection and consumer responsibility.

“But, in the UK, we wear robust regulation as badge of honour and it is clear that regulators are turning to some familiar approaches when it comes to protecting consumers.”

Regulators have also turned their attentions to the boardroom, setting rules to make sure directors understand the fintech used by their companies and the associated risks, the report found.

KPMG deputy chair Melanie Richards urged board members to wise up to the risks and called on fintech firms to prepare for a tougher regulatory environment.