The fine line between banter and bullying 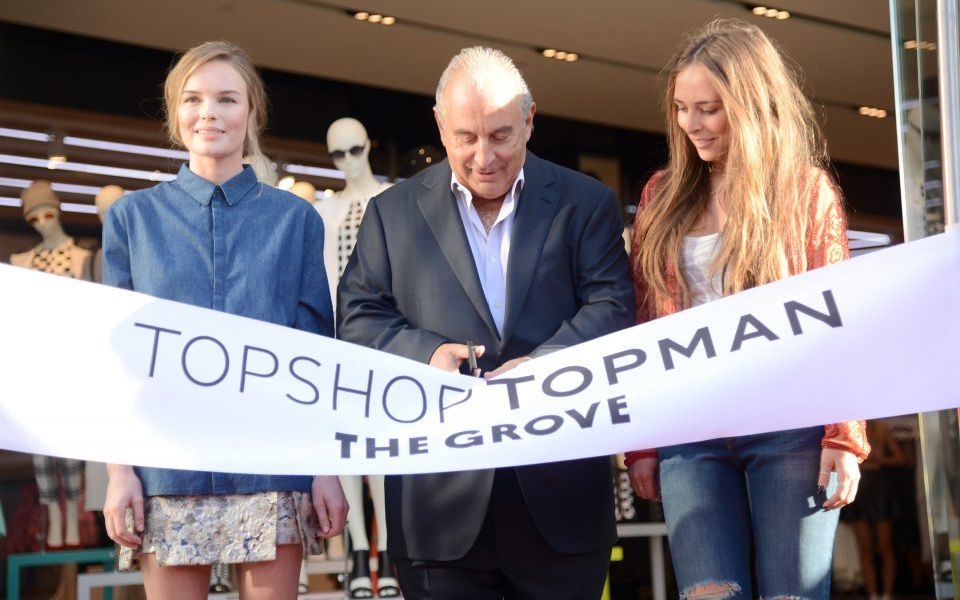 Philip Green found himself under fire when he dismissed allegations of bullying and harassment as just “banter”.

And while many of us might have considered former Waitrose magazine editor William Sitwell’s comments on vegans to a freelance writer as a quip, it eventually cost him his job.

There is no doubt that a friendly working environment – where people feel free to make jokes – is a positive thing. However, does this mean that the “political correctness” police are going to jump on us if we say just one thing out of line?

The answer is no, provided we use common sense.

Perhaps part of the problem is the word “banter” itself. When people say something is “just banter”, it’s often an excuse for being offensive.

So is banter harassment?

Harassment has a number of meanings in law, but the most common one is conduct that creates “an intimidating, hostile, degrading, humiliating or offensive environment”.

If that relates to someone’s sex or race (or the other characteristics which are protected by our laws), that amounts to discrimination. And even if it is not discrimination, it can still amount to a breach of a company’s obligations of trust and confidence, and can give rise to a claim.

So where do we draw the line?

Let’s just apply a bit of common sense. Who is the audience and what is the environment?

You should use language and act in a way that is appropriate to your work colleagues. Some have conversations that are more edgy, which is fine as long as it does not cause offence. If you have reason to believe that some may be offended by such language, simply don’t say it.

The courts apply logic when looking at complaints before them. In deciding if there was a hostile or degrading environment, the courts will ask if it was “reasonable” to determine that the purpose or effect of the conduct was to create such an environment.

This means that the test is how a normal person would react, rather than just how someone who is incredibly sensitive would perceive it.

Discriminatory language or actions will never be acceptable. But outside of the discrimination arena, you still need to consider if your actions are appropriate, with one factor being the type of place where it is said. The language or actions in one place, say at a trading desk of one of the banks, will be different to that in a media organisation. In one, there may be a need to communicate more robustly and curtly, whereas somewhere else the communications are more affable.

The test really comes down to what is expected. One rule does not fit all.

Costs of getting it wrong

If an employee gets it wrong, the most obvious result is an award of compensation following a claim, for which there is no cap on the amount that can be ordered.

But this is not the end to it.

What is far more significant to a business is the consequences of such issues being publicised. That impacts not just recruitment and retention of staff, but importantly the rest of the world’s willingness to trade with you.

In that regard, negative PR can cost millions.

How to police it

Most businesses ask staff to abide to a set of principles, but some people simply do not play by the rules. This means that your focus has to be on the recipient of such conduct.

If you can demonstrate a commitment to deal with these problems when they arise, people will speak out and changes will occur. Those who think that the rules don’t apply to them only have themselves to blame when they are found out.