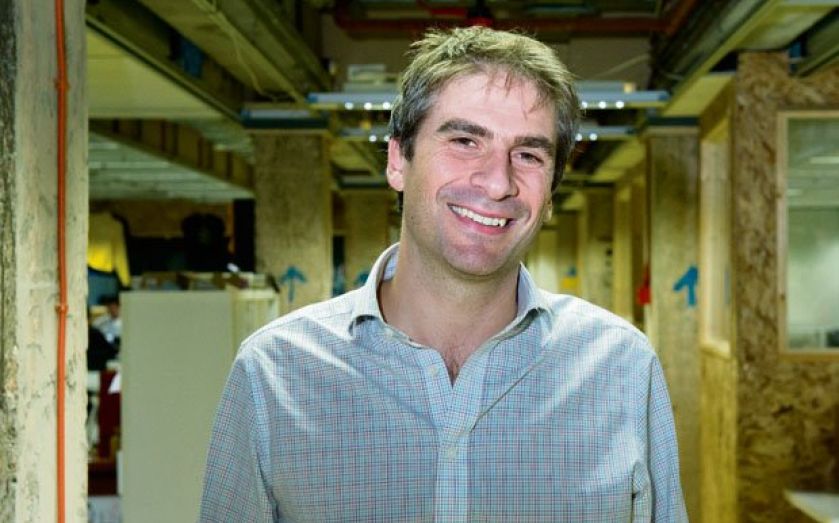 Four London floats, over £260m of investment raised and just 10 months later, Gerard Grech is hunting for the UK’s top tech stars to join his new cohort.
London has changed dramatic­ally in the past year since Tech City UK, then simply Tech City, named 50 high-growth tech firms which would join its scheme to accelerate growth and help them to prepare for an initial public offering in the City.
For starters, when Tech City launched the Future Fifty, spearheaded by its former chief executive Joanna Shields, the public sector agency founded to promote London’s growing so-called Silicon Roundabout – Old Street – has had its remit broadened to include 13 major tech clusters around the UK.
At the same time London’s tech scene has seen tremendous success with four of the Future Fifty debuting on London’s stock market – and three of which are now constituents of the FTSE 250 index with market valuations in excess of £1bn.
Meanwhile, the private fundraising efforts of 13 private Future Fifty firms has raised a combined £260m in investment over the last year.
Now, Tech City has opened up applications for a new wave of businesses to join the Future Fifty, offering access to a broad programme of advice and assistance around recruitment, funding options and business support.
“If you look at the range of one-to-one work we’ve done with the current Future Fifty, it ranges from helping them to find office space, right through to helping firms find their way through the visa routes that this government provides,” says Tech City UK chief executive Gerard Grech. “It’s all about acceleration, that’s really the essence of the programme and that’s the whole purpose of Tech City UK.”
In December, Grech is hoping to announce a group of between 10 and 15 companies which have graduated from the Future Fifty. He declines to say which, only that they will consist of firms which have reached a “key stage of substantial liquidity” likely including those who are now public – and a group of new businesses which will replace them.
Future Fifty has been praised for shining a light on some of Britain’s most promising early-stage tech businesses, and prompting some of them to consider listing in London.
But bringing together such a variety of firms – from startups based out of Shoreditch’s co-working spaces, up to international businesses with more than a decade of experience – has had its challenges.
“Unfortunately, we’re a bit ‘late in the game’ to take full advantage of it, having already done quite a bit of homework around those matters [such as financing, capital markets, etc] beforehand, but it’s a good programme with access to many quality resources,” Photobox chief executive Stan Laurent, who was in the later stages of planning a public listing for his 14-year-old business earlier this year, told City A.M.
Grech admits that assessing the requirements of each business and tailoring the scheme to fit their needs hasn’t been easy, but it’s something he hopes to improve upon over the coming year. “Some of these firms are at different stages of development so their needs can be different at times, getting that aligned and making sure that our programme is as relevant as possible… that’s challenging, we’ve certainly learned from that,” he says.
“Future Fifty really just started off as a pilot. There was nothing like it before, and, so far, it’s exceeded our expectations. Now we’re looking for a new cohort of firms that we can help get to their next stage of growth as quickly as possible.”
His hunt is on.