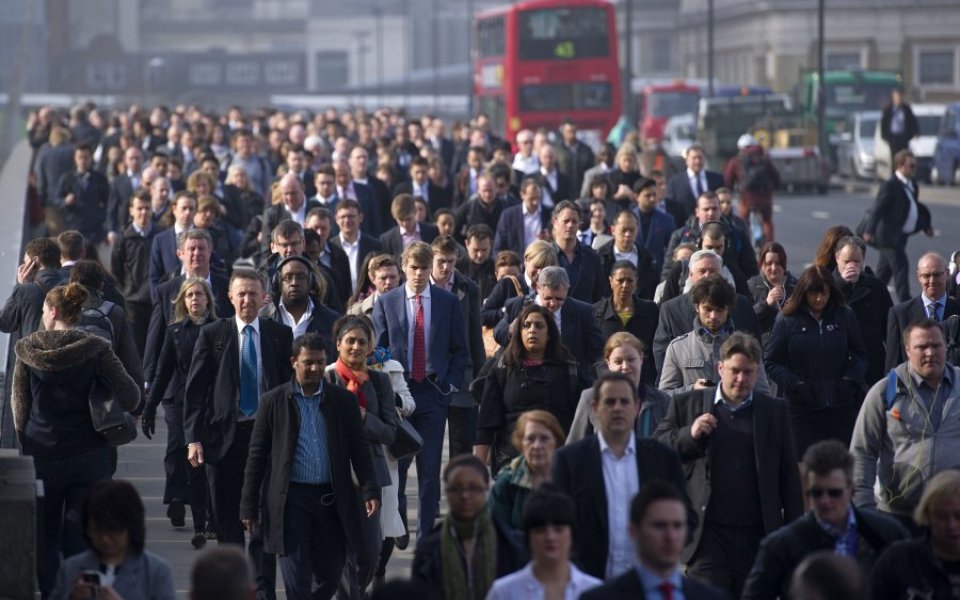 The capital is likely to see a rise in jobs on offer during the first half of 2016, but executives are already fretting over how to find the right calibre of finance staff to fill their vacancies.

According to research released today by specialist recruiter Robert Half, 63 per cent of finance executives in London and the south east foresee new positions being added to their team during the first half of 2016, compared to just 58 per cent on average across the UK.

However, almost all (99 per cent) of the senior financial services executives surveyed felt that finding the right quality of finance professionals was a challenge, while 85 per cent said they were either somewhat or very concerned that their top performers may leave for another job opportunity this year.

"As demand for employees increases the available talent pipeline will continue to shrink," said Matt Weston, director at Robert Half UK. "We therefore advise companies in London and the south east to act quickly if they find a candidate with the right skill set and commercial acumen.

"The best way to remain competitive in the hiring process is to ensure salaries are benchmarked and your existing employees are looked after – either by offering additional perks such as flexible working, or by hiring temporary resources to help ease the pressure of workloads."

In particular, available roles for finance and accounting professionals were up 16 per cent year-on-year.

Commenting on finance skills shortages, Seamus Nevin, head of employment and skills policy at the Institute of Directors (IoD), told City A.M.: "As the UK closes in on full employment, businesses across a number of industries are finding it increasingly difficult to hire staff with the skills they need to fill vacancies and to grow. In this environment, it is more important than ever that firms can hire skilled employees from around the world."