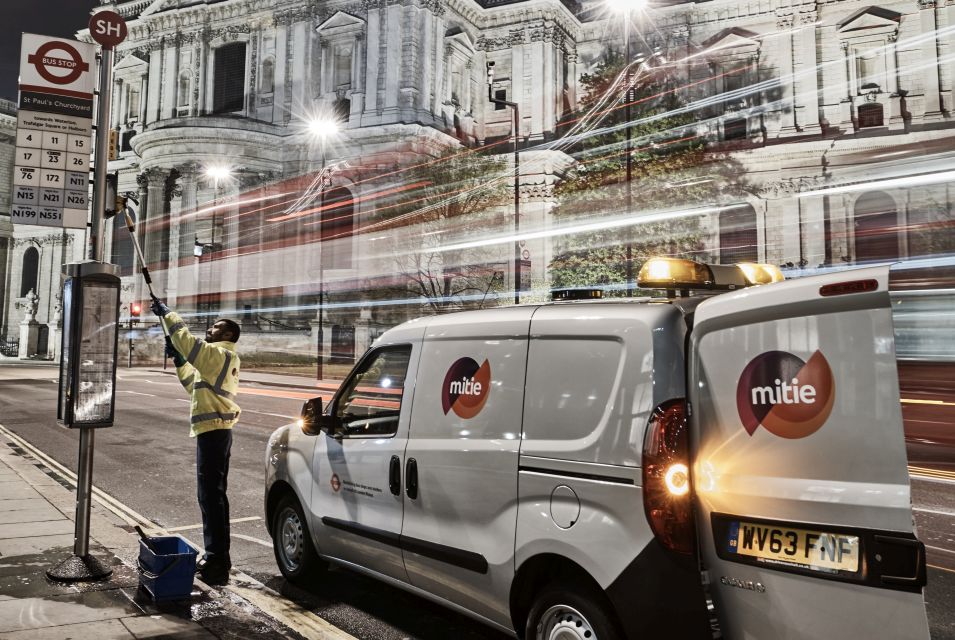 Woolf has been appointed as finance chief of CPA Global which was acquired for £2.4bn in 2017 by Leonard Green Partners.

Read more: Mitie shares soar as outsourcer swings back to profit after restructuring

Mitie’s chairman Derek Mapp said: “Paul has been hugely supportive in the turn-around of Mitie, bringing in new financial disciplines and helping restore investor confidence. He will be much missed, but we wish him well in his new challenge”

Woolf joined the business in November 2017 and is expected to leave on 28 January 2020.

Mitie said the appointment of Woolf’s successor would be the subject of a further announcement.

The outsourcing sector has had a torrid few years, marked by Carillion’s Collapse in early 2018 and Interserve’s slide into administration earlier this year.

Mitie was not immune from the problems facing the industry, issuing a string of profit warnings in 2016.

Chief executive Phil Bentley has revived the firm’s fortunes, dragging it back to profit and making a £52.8m dent in its net debt via a turnaround plan named Project Helix.

The plan has seen Mitie focus more on its strengths, while it has worked to offload non-core businesses.