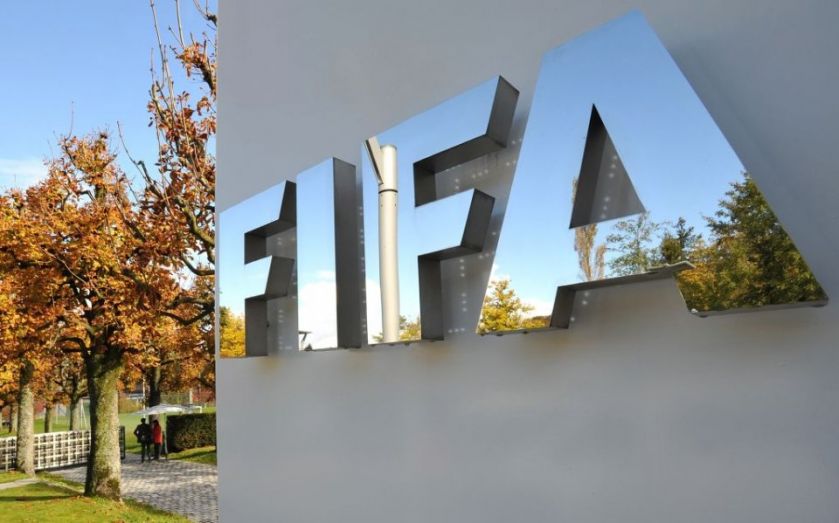 A number of top Fifa officials have been arrested in Zurich on corruption charges brought by the United States Justice Department.

More than a dozen plain clothed Swiss policeman swept into the five star Baur au Lac hotel in the early hours of the morning, where several officials were believed to be staying ahead of this week's Fifa Congress meeting.

Seven officials have been arrested in the morning raid, on charges of "racketeering, wire fraud, and money laundering conspiracies, among other offenses, in connection with the defendants' participation in a 24-year scheme to enrich themselves through the corruption of international soccer".

As part of a separate investigation, Swiss Police are searching for 10 Fifa officials for questioning on alleged corruption in the voting process which awarded the 2018 and 2022 World Cups to Russia and Qatar resepectively.

Warrants in Switzerland were issued at the request of the US Attorney General's Office which has conducted an investigation into alleged corruption at Fifa. The US Department of Justice indictment has charged a total of 14 people, with six having already plead guilty.

On Friday, members of the Fifa Executive Committee are due to vote on the next president at the 65th Annual Congress with current incumbent Sepp Blatter widely expected to retain his position.

Allegations of corruption have long plagued football's governing body over its decision to award the 2018 and 2022 World Cups to Russia and Qatar respectively.