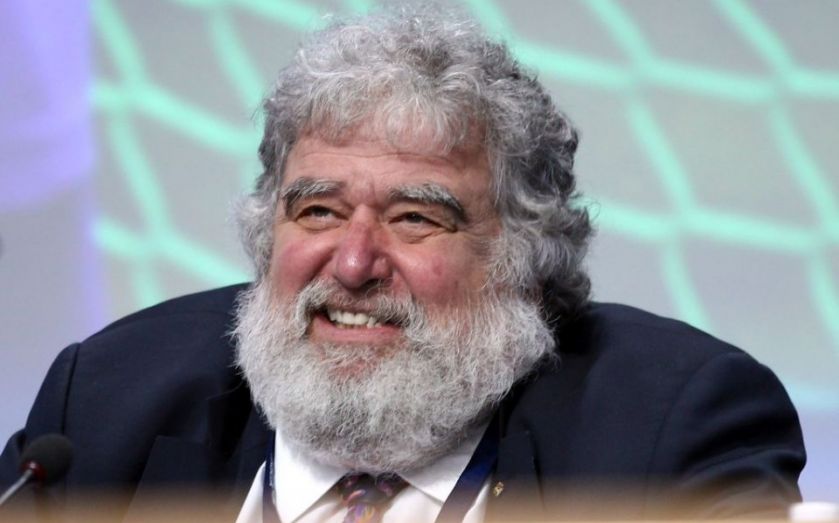 Disgraced US football chief Chuck Blazer has been suspended from football for life by Fifa's ethics committee.

Read more: The weird and wonderful world of Chuck Blazer

The former Fifa official has admitted to accepting bribes – including during bids for both the 1998 and 2010 World Cups – over a period of nearly 20 years.

In a secret 2013 hearing Blazer pleaded guilty to charges of racketeering, wire fraud, money laundering and income tax evasion before agreeing to wear a wire for the FBI as part of their investigation into corruption at the heart of world football.

Fifa today banned Blazer for life, taking into account details revealed in the unsealed transcript of the hearing.

In a statement the governing body said:

In his positions as a football official, he was a key player in schemes involving the offer, acceptance, payment and receipt of undisclosed and illegal payments, bribes and kickbacks as well as other money-making schemes.

He was found guilty of violations of art. 13 (General rules of conduct), art. 15 (Loyalty), art. 16 (Confidentiality), art. 18 (Duty of disclosure, cooperation and reporting), art. 19 (Conflicts of interest), art. 20 (Offering and accepting gifts and other benefits) and art. 21 (Bribery and corruption) of the Fifa Code of Ethics.