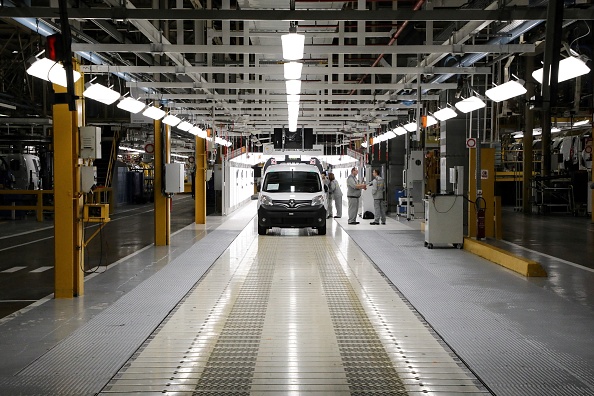 Automotive giant Fiat Chrysler withdrew its proposal to merge with rival Renault late last night, but said it was still “firmly convinced” of the deal’s potential.

An apparent lack of enthusiasm from the French government, which owns 15 per cent of Renault and had requested the deal be postponed, prompted Fiat to withdraw its offer.

In a statement, Fiat said: “It has become clear that the political conditions in France do not currently exist for such a combination to proceed successfully.”

Two representatives of Nissan – a close ally of the French firm – on Renault’s board also refused to offer support for the €33bn (£29.1bn) deal during a six-hour meeting yesterday, raising doubts over the Japanese car firm’s commitment to the move.

Fiat had previously suggested the merger with Renault, which would have formed the world’s third-largest car maker, could have helped both firms to overcome regulatory and technological pressures.

Earlier yesterday, France’s finance minister Bruno Le Maire said there was no rush to reach a deal, adding: “We should take our time.”

Renault said it could not make a decision given France’s position.