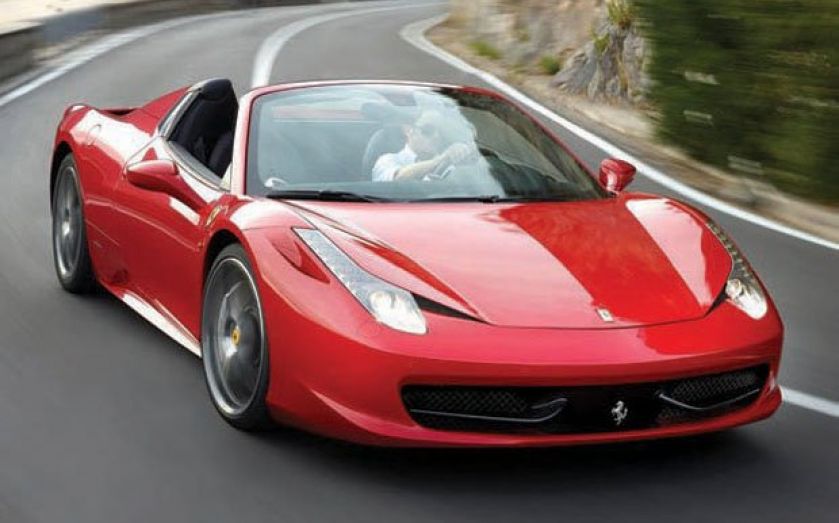 FERRARI is set to float on the stock market next year after its owner Fiat-Chrysler unveiled plans to spinout the iconic car-maker as a publicly listed company.

The Italian luxury marque, founded by Enzo Ferrari in 1947, will list 10 per cent of shares in the US as part of a fundraising exercise by Fiat-Chrysler. Around 80 per cent of Ferrari stock will be given to existing Fiat-Chrysler shareholders, with the remaining 10 per cent held by the Ferrari family. Shares could also be listed in Europe, it said.

The company is understood to be working with JP Morgan on a listing of the group.

The plan forms part of a broader restructure, led by Fiat-Chrysler boss Sergio Marchionne, to raise cash to fund his ambitious growth proposals for the firm.

The car giant, which shifted its listing to New York earlier this year, wants to go head-to-head with bigger car-makers such as BMW and VW. As part of this drive, it announced a jumbo $2.5bn convertible bond offering and plans to place 100m shares to help fund the expansion plans.