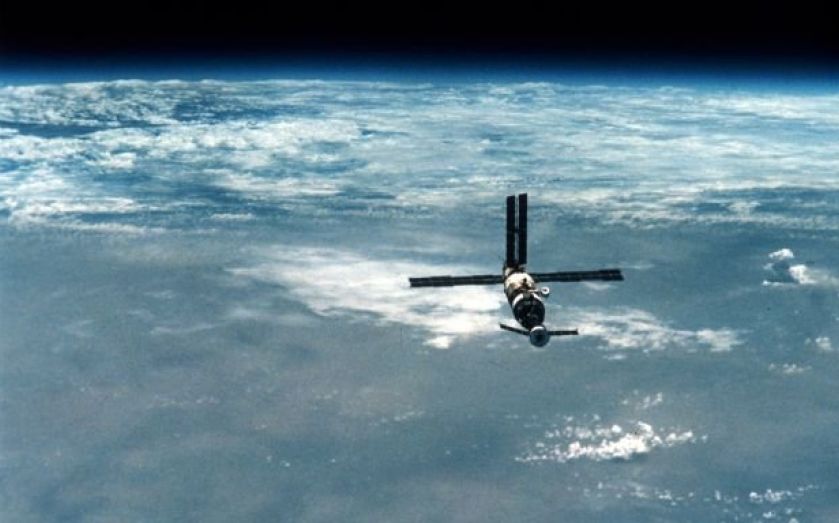 Imagine investing millions in a space satellite, only to see it obliterated by an incoming piece of space junk.
Damage caused by pieces of debris floating randomly in space is a risk faced by almost 2,000 commercial and government satellites on a daily basis.
That's why US defence company Lockheed Martin has struck a deal with Australian technology firm Electro Optic Systems (EOS) to fend off this “space junk”.
The contract between the two parties will put advanced optical and laser technology to use, allowing specific space objects to be tracked with greater precision.
The offending pieces of debris can range in size from one centimetre to the size of a bowling ball, but the extremely high speeds with which they travel mean they have the potential to cause significant damage irrespective of their size.
It is estimated that satellites are exposed to around 200 space junk threats each day, and on average one satellite is destroyed every year.
"Ground-based space situational awareness is a growing priority for government and commercial organisations around the world that need to protect their investments in space," Lockheed Martin Space Systems executive vice president Rick Ambrose said in a statement.
"We'll offer customers a clearer picture of the objects that could endanger their satellites, and do so with great precision and cost-effectiveness."
EOS is one of the world's biggest makers of optical telescopes. According to the BBC, chief executive Dr Ben Greene said they have invested 80m Australian dollars (£45m) in developing light-based technology systems.