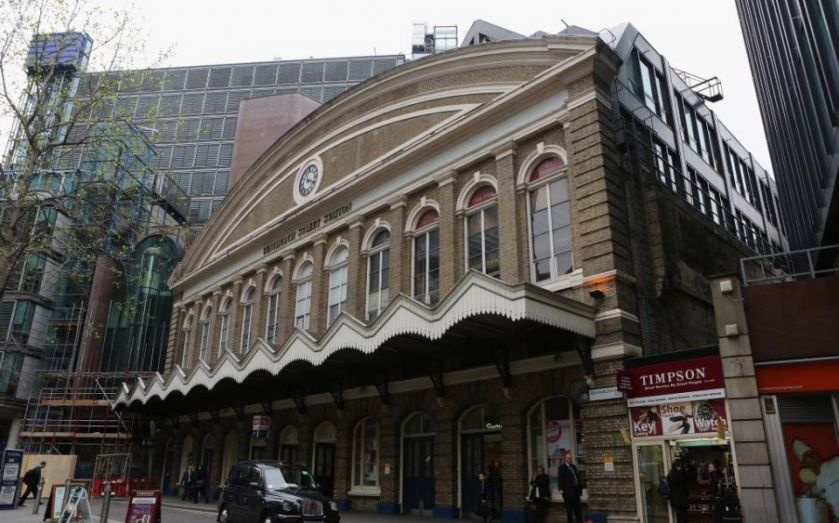 Commuters using London's Fenchurch Street could face a travel headache going home tonight, with operators confirming there will be disruption to the service until the end of the day.
Problems began this morning just before 7:30am when there was a power outage between Uxbridge or Tilbury Town and the City terminus. Passengers were “detrained” on reaching platforms because the onward journey was taking so long.
Although the power is back on the mainline, the most recent update said disruption should be expected between Essex stations and Fenchurch Street until the end of service.
https://twitter.com/c2c_Rail/status/603508298327969792
https://twitter.com/c2c_Rail/status/603508321174343682
Passengers tweeted their frustration at the handling of this morning's chaos.
One commuter said she'd be “better off walking to London”.
https://twitter.com/sarahcalkin/status/603467648408690688
Another complained her journey had taken her nearly three hours – though she still had not reached her office.
https://twitter.com/CollDogg/status/603469692733390848
https://twitter.com/123bradsmith/status/603488106575192065
C2C Rail, which operates the line, said passengers whose journey had been delayed by more than 30 minutes could claim compensation.