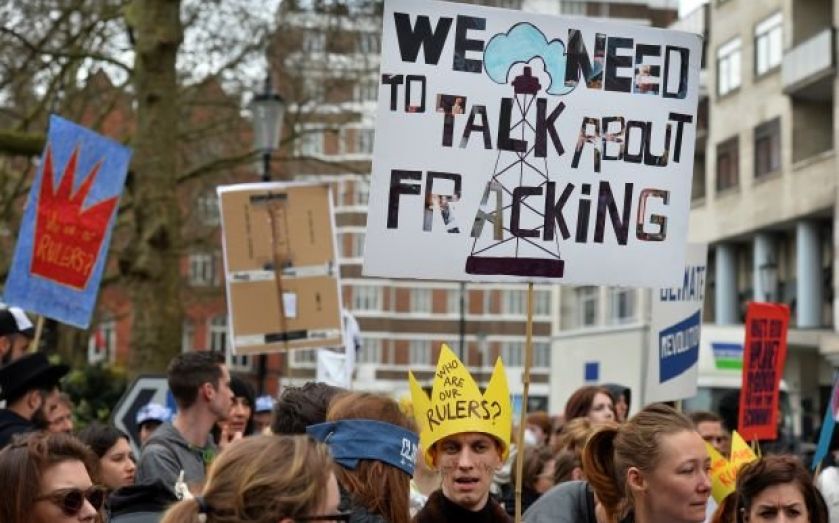 The government has stuck to its guns over fracking despite claims that the practice could be damaging to property values.

The Department of Energy & Climate Change (Decc), led by minister Ed Davey, told City A.M. shale exploration would have no impact on house prices, despite suggestions homes near drilling sites could be put into lower tax bands.

“There is no evidence that house prices have been affected in over half a century of oil and gas exploration in the UK or evidence that this would be the case with shale,” a Decc spokesman said last night.

It comes in the wake of reports that the Valuation Office Agency (VOA) – which values homes to help set their council tax bands – would consider cutting council tax for properties close to fracking sites, if values fell in the area.

A spokesperson for VOA told City AM yesterday: “The Valuation Office Agency has not commented specifically on shale gas exploration but would consider the specific circumstances of each property, and whether any change in the locality would have an impact on the value, had the changes existed at the valuation date.”