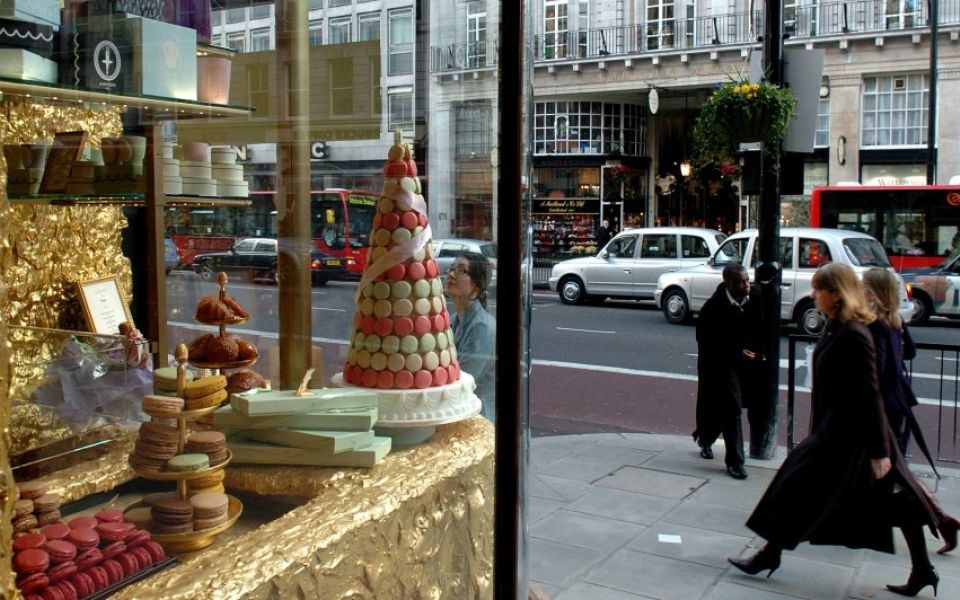 Some of Britain’s biggest retailers are coming together in an urgent bid to seek business rates relief from the government, City A.M. has learned.

Around 50 major high street names are joining a mass lobbying effort to curb forthcoming rises in their property tax, as profits plunge in the face of falling sales and online competition.

The action group, coordinated by fashion outlet River Island, comprises an extensive list of the UK's best-known retail brands, including Debenhams and Card Factory, which both made headlines last week for their financial woes.

It includes a raft of other household names such as Philip Green’s Arcadia and Mike Ashley’s Sports Direct, as well as Argos, Boots, Costa and Iceland.

Representatives from the companies met before Christmas at law firm BCLP, and approved a coordinated lobbying campaign that is being advised by leading financial PR firm Brunswick. They agreed the campaign would need to be fronted by at least 10 senior retail management figures willing to speak to the media on behalf of the group.

Details of the campaign are yet to be finalised, but it is set to go public within the coming months.

It is focusing on a forthcoming rise in business rates for larger companies due on 1 April. In October, Chancellor Philip Hammond pledged to slash business rates by a third for half a million small retailers; however, larger firms still face steep hikes.

Business rates are calculated by taking a property’s rateable value and then applying “the multiplier”, a figure produced on 1 April every year by the government. When the business rates regime was first introduced, the multiplier was set at 34.8p, but thanks to a combination of years of rising property prices and inflation, the multiplier will rise to 50.6p in the pound in April, marking the first time that firms will pay an effective tax rate of more than 50 per cent on their properties.

The formation of the action group is the clearest indication yet of the soaring level of concern by Britain’s biggest shopping chains about their financial future.

The anxiety is particularly acute in the West End, where legendary tailor Hardy Amies, dressmaker to the Queen, has just gone into administration after a business rates rise which jumped from £64,000 to £128,000 in two years.

One source told City A.M. that half of the shops on South Molton street, which lies just off Oxford Street, are now up for sale, with retailers looking to dispose of their shops before the new business rates come in.

“Companies are paying large rents to get into those iconic West End streets, and if their rent is higher, that means the rateable value firms are paying is higher too,” according to business rates expert and Altus Group vice president Robert Hayton.

Altus Group analysis shows that in April 557 premises across the West End will have all seen their business rates more than double with third year cumulative increases exceeding 100 per cent increases in bills.

Hayton added: “Business rates are what pinch retailers hard. If your rents are too high maybe you can negotiate, and if you are not making profit then you might be paying less tax, but business rates just keep coming back."