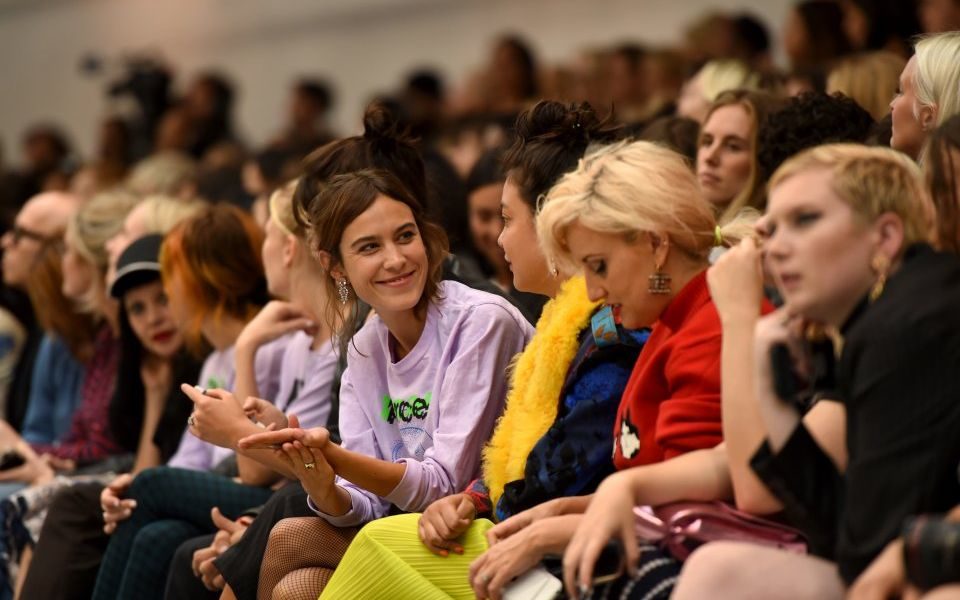 London Fashion Week is expected to bring a £600m windfall to the West End, in what is set to be a crucial boon for the capital’s shopping district at a time on mounting pressure for its retailers.

A combination of fashion fans and foreign tourists are set to descend on the West End during February amid events such as London Fashion Week and Chinese New Year, with local retailers forecasting a rise in sales as a result.

New West End Company, which represents 600 businesses on Bond, Oxford and Regent Street, has said that it expects sales to hit £600m as a result of London Fashion Week, which starts today.

Such a boost comes against a backdrop of rising costs for many of the West End’s retailers, which have struggled to maintain profits in the wake of higher rents and an increase in business rates.

“London Fashion Week is a global moment for the West End, driving tens of thousands of domestic and international visitors to our designer and high street stores,” according to Jace Tyrrell, chief executive of New West End Company.

Tyrrell added: “We’ve noticed that the see-now, buy-now trend has penetrated more West End retailers than ever before, with many offering customers access to their collections immediately after catwalk shows. This is a key contributor to the spike in spend by these high spending shoppers.”

London Fashion Week, which is one of the four major international calendar events for the fashion industry, will see the likes of Alexa Chung present her collection to designers and industry bigwigs.