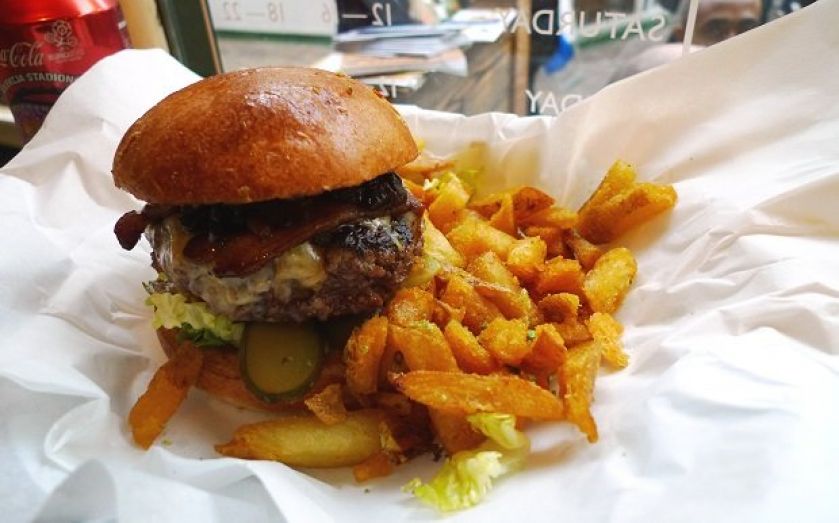 Taxes on foods high in sugar, salt and fat, do reduce consumption but can lead to consumers simply switching brands or finding other ways to purchase fatty foods while avoiding the tax, according to a new report from the European Commission.

Higher taxes "In general do lead to a reduction in the consumption of the taxed products," the report concluded. However, consumers can use a variety of methods to purchase the foods they want while avoiding the tax, such as buying similar products that do no fall under same burdensome tax regime or switching brands.

Commissioned by the directorate general for enterprise and industry of the European Commission, the study also argues that fat taxes could have a damaging impact on the EU's agri-food sector.

SMEs would be particularly vulnerable to fat taxes as consumers switch from premium brand producers to cheaper alternatives. Furthermore, taxes would increase the administrative burden, especially if the taxes are imposed on ingredients or if the rules defining which products are liable under the tax are highly differentiated and complicated.

It's a basic economic principle that when prices go up, consumption goes down. But price rises have other effects, as this study shows, such as making consumers buy cheaper brands from cheaper shops. People will go to any lengths to eat the food they like, and that is why fat taxes never have any measurable effect on obesity.

The report's warnings echo research conducted by the IEA last year on Denmark's saturated fat tax. The tax had a variety of negative economic impacts including the loss of 1,300 Danish jobs. At least 10 per cent of the revenue generated by the tax was ploughed back into administration.

One survey found that only seven per cent of Danish consumers cut their purchases of butter, cream and cheese while 80 per cent did not change their shopping behaviour at all.

However, some Danes did switch brands, and others hopped over the border to Sweden and Germany to shop for their favourite high-fat foods.

The Danish government had hoped to collect 1bn krone (£115m) from the tax. But the amount raised came in at 1.4bn krone, suggesting that reduced saturated fat consumption was less than hoped for.

At the same time, the tax was in operation the market for crisps and snacks grew rather than diminished. Public opinion turned overwhelmingly against the tax. In October 2012, 70 per cent of Danes considered the tax to be "bad" or "very bad." The policy was abandoned 15 months after its introduction.

UNESDA, which represents the soft drinks industry, said the Commission study, "finds hard evidence from a number of member states on the negative impact which food taxes can have on competitiveness and jobs, leading to an increase in administrative burdens."

However, while the study made some initial conclusions, it also found that further research will be needed in order to assess more extensively the impact fat taxes could have on the competitiveness of the agri-food sector.