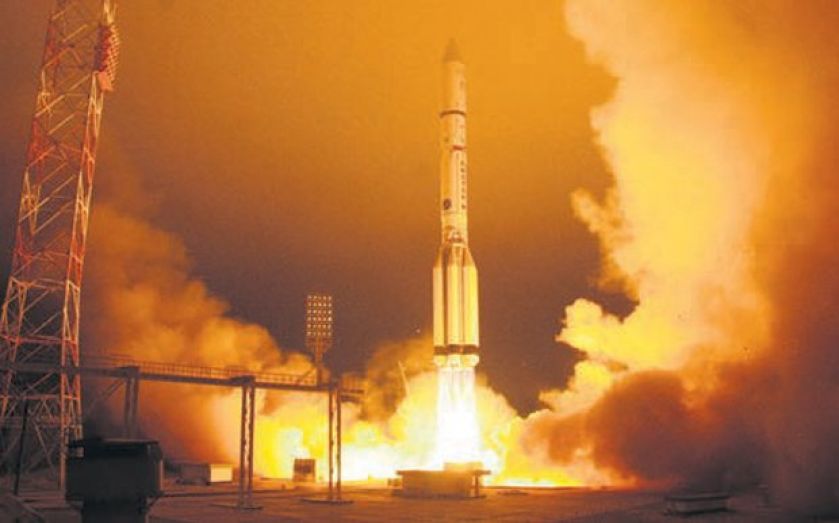 British satellite operator Inmarsat warned yesterday its new broadband communications network would be delayed by as much as six months following the failure of its Russian launch provider Proton.

Inmarsat also reported a nine per cent drop in profits to $168.3m (£99.8m) during the half year to 30 June. It was hit by the strength of sterling, which accounted for about 50 per cent of the group’s costs, com­b­ined with higher operating costs and the $45m acquisition of maritime com­munications firm Globe Wireless.

“Following the recent Proton launch vehicle failure, we expect Proton to resume launch services in a timeframe which would allow us to complete the launch… by the end of the first half of 2015,” Inmarsat said, regarding the final two satellites of its new five satellite Global Xpress network.

Inmarsat said the prevailing sanctions against Russia over the political situation in Ukraine were not a barrier to the launch.