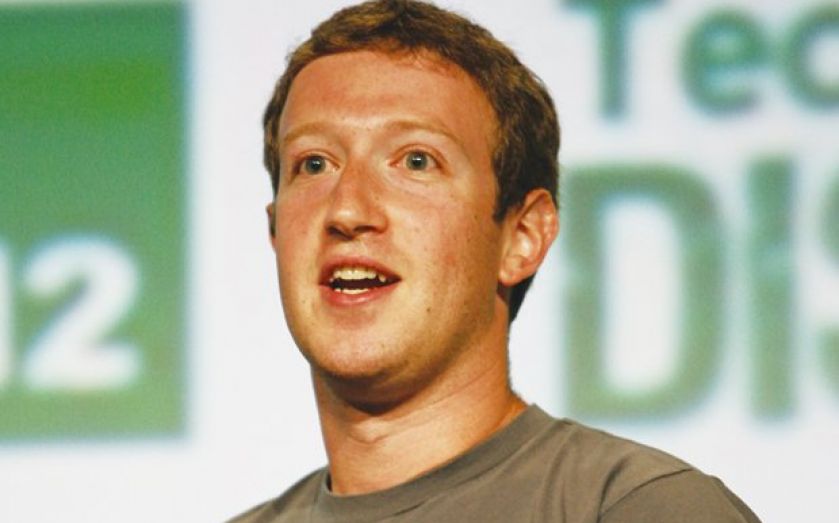 SHARES in Facebook rose above their initial flotation value of $38 yesterday for the first time since the company’s rocky initial public offering in May 2012.

Shortly after the US markets opened, stock in the social network climbed to an all-time high of $38.31, before closing at $36.80.

This follows a 39 per cent jump in the company’s share price over the past week amid heavy trading, in the wake of a $333m quarterly profit.

Mark Zuckerberg, chairman and CEO, said at the time that the results had “created a good foundation for the future” of Facebook as a public company.

The spiral was driven by fears that the company was not prepared to compete in the mobile market and that revenue increases would slow.

But Facebook said its mobile advertising revenue grew 75 per cent in a span of three months, and this week unveiled plans to launch video advertising in the coming months.