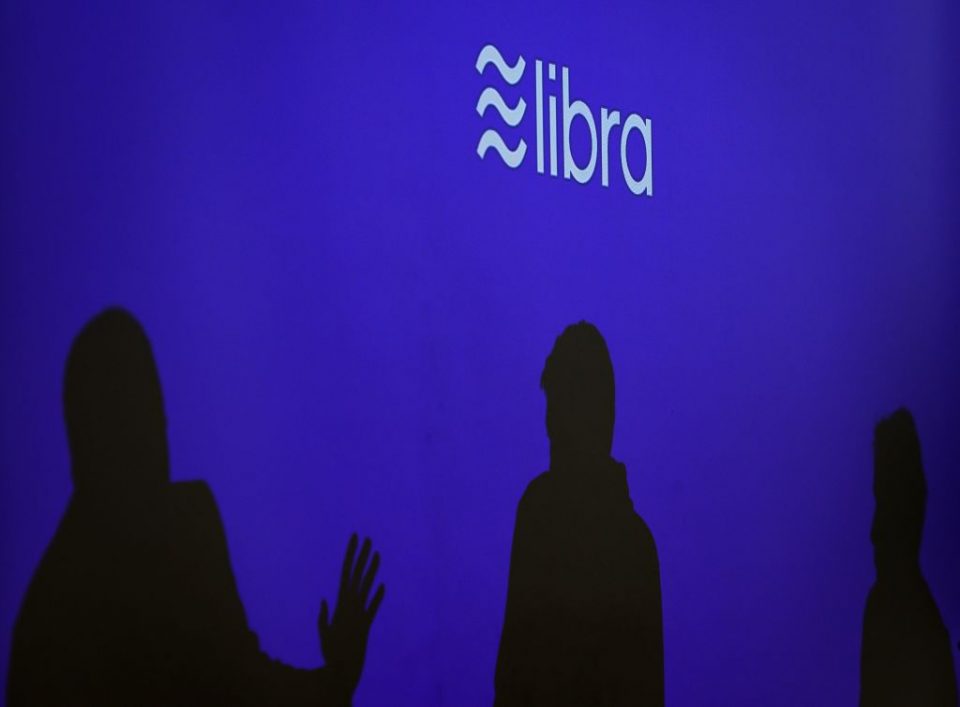 Facebook’s Libra project does not have a solid strategy for how or where it will be introduced next year, a member of the board overseeing the controversial cyptocurreny’s launch has said.

Libra is still on track to launch next year, but the scope of the roll out is dependent on progress in talks with regulators, board member Patrick Ellis told Reuters.

“At this stage, there is no strategy set in stone for the markets or the product, or how it will actually get rolled out,” said Ellis, one of five board members of the Geneva-based Libra Association.

Ellis also said that no Libra Association members other than Facebook have so far contributed money to the project.

Facebook’s plans to launch a so-called stablecoin – a digital currency backed by solid assets to avoid wild price fluctuations – have come under sustained scrutiny since they were announced in June.

Ellis is a general counsel at Payu, the only payments firm that is still involved with the project.

Former backers including Paypal, Ebay, Visa, and Mastercard have all withdrawn support from the Libra Association.

The project has also failed to gain traction among key regulators, with the Bank of England outlining strict regulatory conditions projects like Libra would have to meet, and French authorities pledging to block the digital currency.

US Federal Reserve governor Lael Brainard launched a broadside against Libra yesterday, saying it faces a ““core set of legal and regulatory challenges”.

“What would set Facebook’s Libra apart, if it were to proceed, is the combination of an active-user network representing more than a third of the global population with the issuance of a private digital currency opaquely tied to a basket of sovereign currencies,” she said.

“Without requisite safeguards, stablecoin networks at global scale may put consumers at risk.”

City A.M. has contacted the Libra Association for comment.