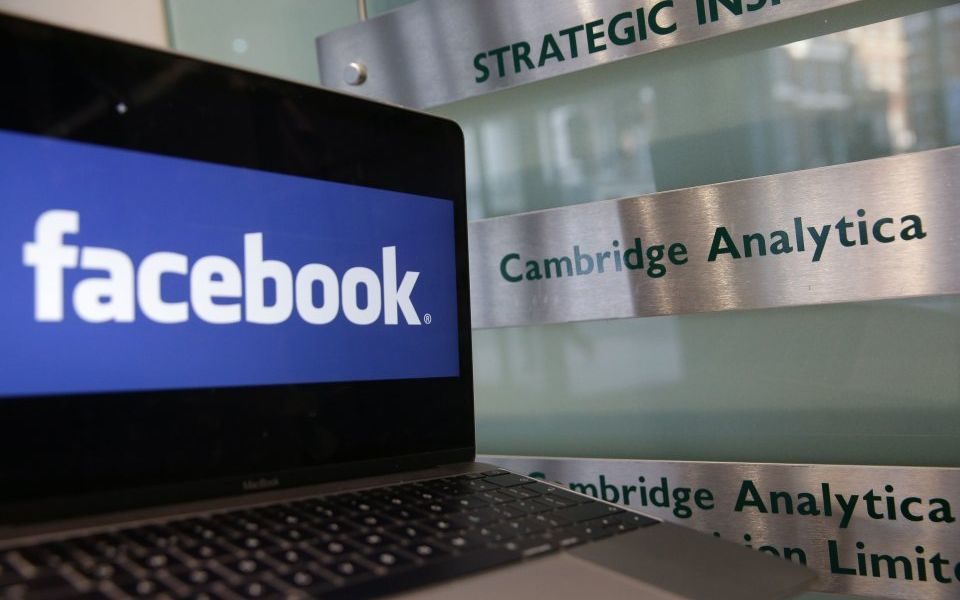 Facebook employees knew about Cambridge Analytica’s “improper data gathering practices” months before they were reported in the media, a court filing has stated.

A filing made by the attorney general for Washington DC has cast doubts over when Facebook found out about the incident. Boss Mark Zuckerberg has stated the tech firm only learned about the data scandal after it was reported by the Guardian in 2015.

The revelations appear in an email exchange between employees, which Facebook has attempted to keep secret on the grounds it contains commercially sensitive information.

But the attorney general has opposed the motion to seat the document, stating Facebook’s concerns are “ultimately reputational”.

Damian Collins, chair of the digital, culture, media and sport (DCMS) select committee, said the filing “could suggest that Facebook has consistently misled the DCMS about what it knew and when about Cambridge Analytica”.

Facebook initially denied it had misled anyone about when it learned of the political consultancy’s data gathering techniques.

The company has since acknowledged employees knew about Cambridge Analytica’s data-scraping practices, but insisted this was a separate incident from the data harvesting scandal.

“In September 2015 employees heard speculation that Cambridge Analytica was scraping data, something that is unfortunately common for any internet service,” a Facebook spokesperson told the Guardian.

“In December 2015, we first learned through media reports that Kogan sold data to Cambridge Analytica, and we took action. Those were two different things.”

Read more: Facebook's bad memories – a look back at the Cambridge Analytica scandal

Facebook is currently fighting a lawsuit filed in December by Washington DC, which has alleged the firm failed to protect the privacy of its users over the scandal.

Cambridge Analytica, which has since collapsed, is thought to have obtained data from 87m Facebook users after it was sold on by an app developed by Cambridge academic Aleksandr Kogan.