Facebook data requests: The UK government is requesting more information than ever before 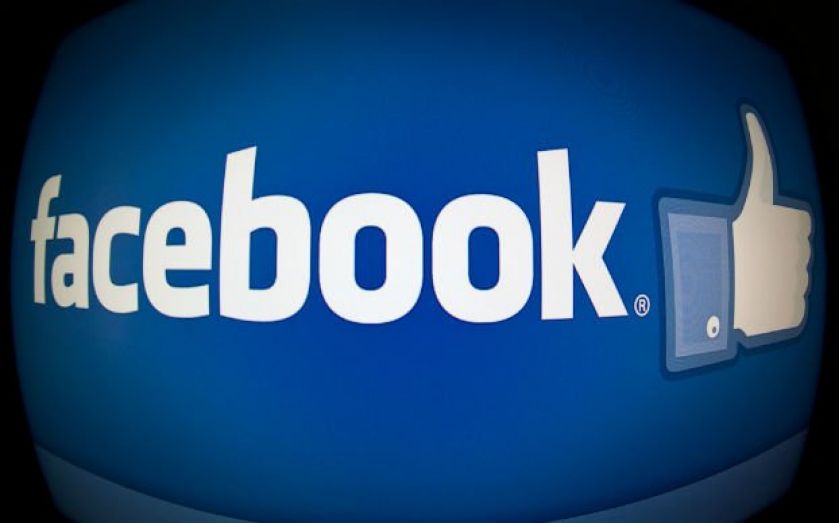 The UK government is making more requests than ever before for Facebook to hand over user data.

In the first half of the year there were 2,110 requests made by UK authorities, compared to 1,975 in the same period in 2013, a rise of seven per cent. Facebook handed over some data in 70 per cent of these cases after close scrutiny of the requests – a rate that has remained the same.

Chris Sonderby, Facebook’s deputy general counsel, said “As we’ve said before, we scrutinise every government request we receive for legal sufficiency under our terms and the strict letter of the law, and push back hard when we find deficiencies or are served with overly broad requests.”

The data was revealed by Facebook in an update to its government requests report. In a drive for transparency the tech company publishes the number of requests made by 83 countries and the number of cases in which it shares data.

The latest figures come in the wake of criticism of Facebook and other technology companies by Britain’s new spy chief Robert Hannigan. The GCHQ boss accused platforms such as Facebook, Twitter and WhatsApp of facilitating terrorism and crime, and called for greater co-operation between government agencies and tech companies.

Sonderby added: “We continue to work with our industry and civil society partners to push governments for additional transparency and to reform surveillance practices necessary to rebuild people’s trust in the Internet. While we recognise that governments need to take action to protect their citizens’ safety and security, we believe all government data requests must be narrowly tailored, proportionate to the case in review, and subject to strict judicial oversight.”