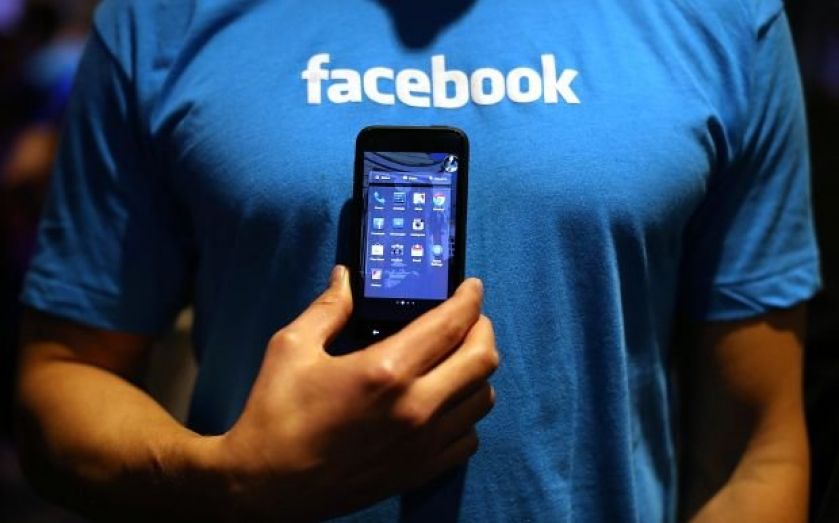 Facebook has posted impressive third-quarter results with growth in both revenue and users.

Yet despite beating analysts’ expectations, markets had expected a stronger performance and shares in Facebook dropped eight per cent in after-hours trading last night. The firm also warned of higher costs next year.

The multi-billion dollar company grew its daily active users by 19 per cent from a year ago, with the number of monthly active users growing by 14 per cent. Wall Street had expected the social media firm to post revenue for the third quarter of $3.1bn (£1.92bn) up from $2bn last year. However, Facebook did one better, reporting revenue of $3.2bn, a 59 per cent increase.

Profit soared 90 per cent from the same quarter last year to reach $806m. Perhaps some of the most welcome results will be the number of mobile daily active users, which has risen to 1.12bn reflecting the rise in smartphones.

Mobile ad revenues contributed 66 per cent of all ad revenue, up from 49 per cent the same time last year. Mobile ad revenues are seen as key to the future success of the company. When Facebook made its debut on the US stock market two years ago, mobile ads raked in relatively trivial sums.

Mark Zuckerberg, Facebook founder and chief executive, said: “We continue to focus on serving our community well and continue to invest in connecting the world over the next decade.” Facebook also disclosed the financial performance for WhatsApp, a mobile messaging app that the company acquired earlier this month for $22bn. WhatsApp lost $232.5m in the first six months of 2014, compared to a loss of $58.8m in the first six months of 2013.