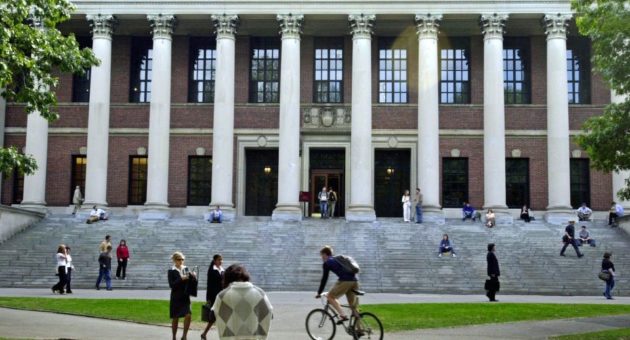 Property experts today said the business rate appeals system is a “time bomb” as the backlog of claims and challenges spiked.

Businesses could be waiting years for their challenges to be addressed due to the backlog of appeals, experts said.

Data from HM Revenue and Customs’ Valuation Office Agency (VOA) showed that in the 33 months since the new system was introduced, 352,090 properties have started the appeal process.

Analysis of the figures by Colliers International found that on average 294 challenges per month were cleared since the Check Challenge Appeal system was introduced in 2017.

The property consultancy firm has estimated that it would take more than four years to complete the 2017 list of appeals if the current number of challenges continues to flow through at current rates.

“This is a disaster,” John Webber, head of business rates at Colliers International, said.

“On our reckoning, businesses even on a best-case scenario are going to be waiting over two and a half years to get through the appeals process. For many businesses this is totally unacceptable.”

“Over complicated procedures, lack of guidance and a largely un-navigable new on-line portal discouraged many companies from starting the whole CCA process, despite many with good cases for challenging their bills.”

Retailers have repeatedly cited business rates as one of the biggest challenges they face.

Yesterday it was revealed that high street bosses are preparing to deliver a report to the government in the next few weeks calling for a £6bn hike to corporation tax in order to cut business rate bills.

Jerry Schurder, head of business rates at real estate advisory business Gerald Eve, added: “The collapse in appeals both made and resolved is a tragedy for all affected firms – some of which will have gone to the wall as a result of delays in reversing the overpayments they have been forced to make – but just as worrying is the government’s complete unwillingness to accept there is a problem, let alone do anything to address the issues.”

A VOA spokesperson said: “The Check, Challenge and Appeal system is working. Under the previous system over a million appeals were submitted, many with little or no evidence, causing delay and uncertainty for businesses.

“CCA provides a far earlier resolution for businesses and valuations can be amended at the check or challenge stage without needing a formal appeal, which is better for our customers.”