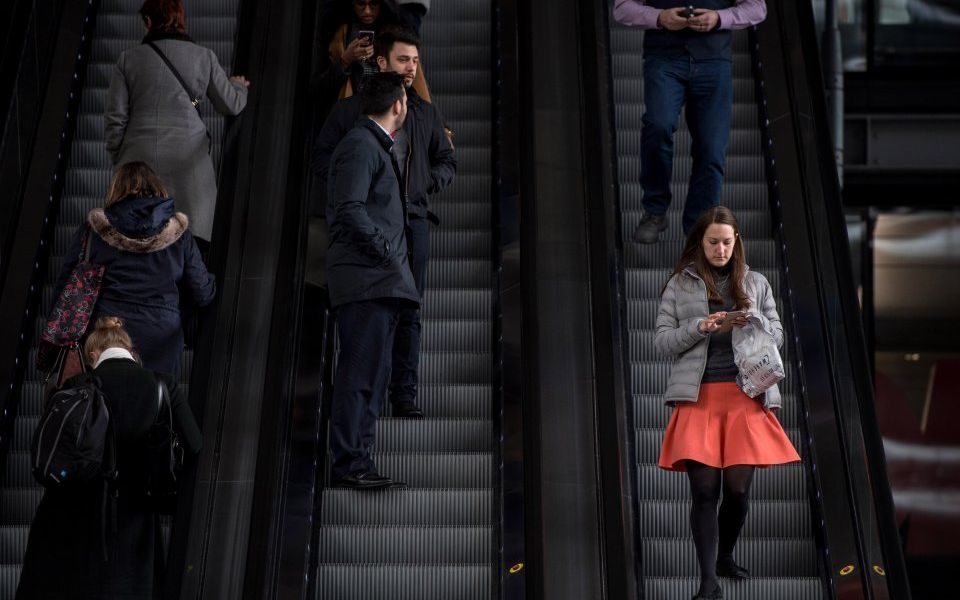 Senior men get paid up to 23 per cent more than women, according to new research shared with City A.M. this evening.

The gender pay gap is particularly substantial in senior positions and can be as high as 23 per cent for directors, while the associate level stands at 9 per cent, according to data from recruitment platform Move Me On and employment data agency Payspective.

The data showed that half of this gap comes from bonuses, which are significantly lower for women than men.

This is despite numerous studies proving that having women in senior positions directly contributes to stronger balance sheets in companies, said Move Me On’s co-founder Nick Patterson.

“Employers risk damaging their reputations. In 2021 women earning 23 per cent less than their male counterparts is simply staggering. With more transparency around pay, these hugely unfair inconsistencies can begin to be ironed out,” Patterson told City A.M.

“With diversity, organisations benefit from a wealth of different perspectives, different points of view, richer ideas based on wide-ranging experience. Now, as we recover from the pandemic, employers must continue to offer flexible working hours and locations, providing an opportunity to get women back. Gender equality must remain high on the agenda,” he added.

When it came to job satisfaction, the study showed that men were happier in their jobs than women. Men gave an average score of 6.82 out of 10 on overall happiness with their jobs compared to 6.29 for women.