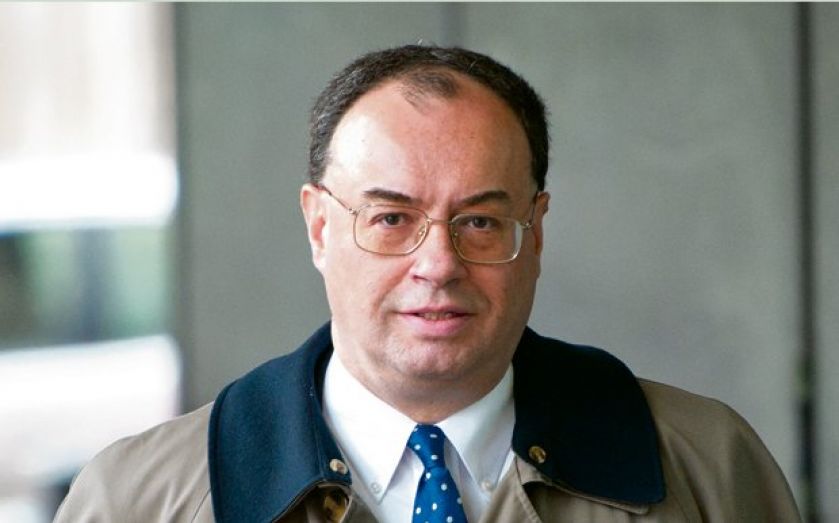 The Bank of England should make new limits on mortgages temporary by inserting a sunset clause immediately, the Building Societies’ Association (BSA) will tell regulators next week.

Other lenders are also worried – specialist banks fear they will be unable to lend to certain categories of rich borrower, and some big banks are worried the limits will knock the housing market when the boom in prices is already showing signs of coming to an end.

It is the first time the Bank is using its new macroprudential powers to hold back a booming market – it is introducing a 15 per cent limit on the proportion of mortgages lenders can give out at above 4.5-times the borrower’s income, beginning in October.
The BSA fears the rules will be brought in when markets are overheating, but never withdrawn when the situation calms down – and if this hap­pens with several policies, it may lead to a thicket of unnecessary rules.

So it is asking the prudential regulation authority (PRA) to set a time limit on the regulation, which will automatically cancel the rule unless policymakers actively choose to extend it.

The consultation runs until 31 Aug­ust, and City A.M. understands other banks and building societies are raising issues with the proposals.

Specialist lenders are worried that certain types of unusual but low-risk loans will be hit hard by the regulation.

“These are not typical customers – they might have a lot of assets but a low income. But they are large loans, so a specialist lender could easily end up with more than 15 per cent of their loans in this category,” said a source who is responding to the consultation.

Major lenders such as RBS, Lloyds and Nationwide have introduced their in­ternal policies limiting the number of large loans they give out. They are broadly thought to be supportive of the Bank of England’s incoming rules.

But one big lender warned this could hit the market at the wrong time.

“We continue to see strong growth right now, but there are signs that mortgage lending in the overall market is slowing somewhat,” said an insider.