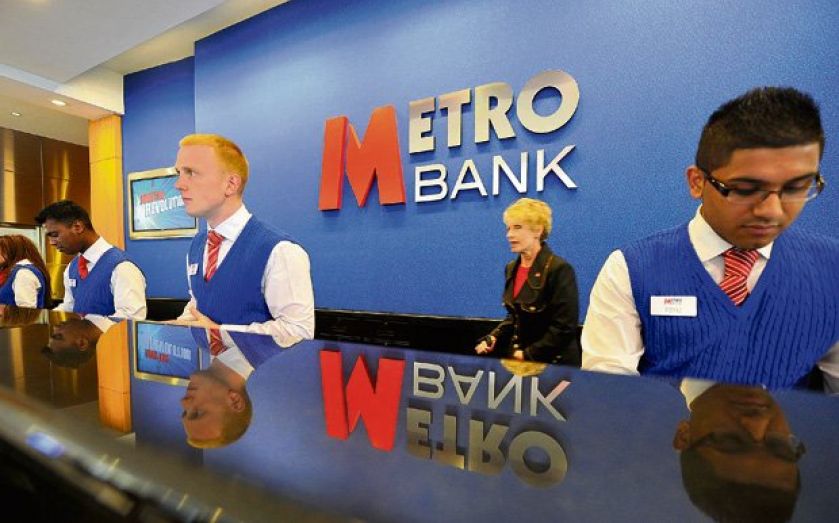 He is a director at family firm Reuben Brothers, which bought a stake in the challenger bank in April 2010. Reuben was appointed as a non-executive at the lender in October 2011.

His other roles include directorships at investment firms, including DJ Capital and Melbury Capital London, and he is a trustee of the Reuben Foundation.

“Jamie has provided invaluable support to Metro Bank and we thank him greatly for the role he has played in our growth,” said a bank spokesperson.

Entrepreneur Johnson also stepped down as a director last year after a similar period on the board, also to focus on other roles.