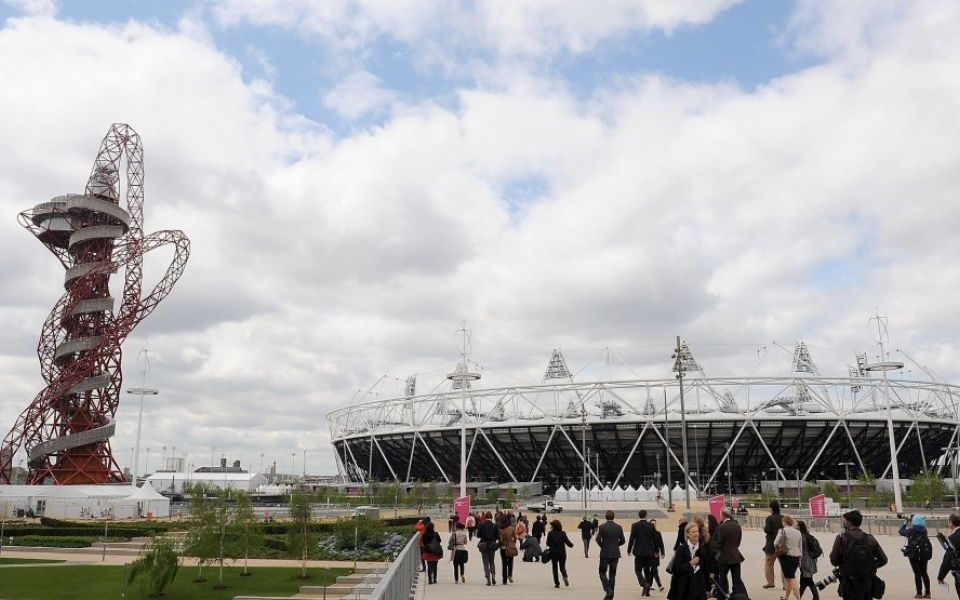 CONSERVATIVE mayoral candidate Shaun Bailey has said the Summer Olympics and Paralympics could be hosted in London if the Games are forced to move due to the coronavirus outbreak – as a spokesman for the current mayor, Sadiq Khan, said London would “step up to the plate” if asked.

The jamboree is due to begin in Tokyo in July, but sporting events across Asia – including the Tokyo marathon and the Chinese Grand Prix – have been disrupted or cancelled as a result of the Covid-19 virus. The disruption has prompted fears that the Olympics could also fall foul of the outbreak.

“Given the ongoing disruption caused by the coronavirus outbreak, I urge the Olympic Committee to seriously consider how London could stand ready to host the Olympics should the need arise,” Bailey said.

“We have the infrastructure and the experience, and if I am elected I will make sure London is ready to host the biggest sporting celebration again, if we are called on in an hour of need.”

Former sports minister Tracey Crouch said it would be “perfectly possible with a touch of creative thinking” to host the event.

“Most of the infrastructure is already in place and ready to go; and it doesn’t all need to be in London,” she added.

Last week the International Olympic Committee said there was no ‘Plan B’ but remained confident the games would start on time.

A spokesman for Mayor Sadiq Khan told City A.M.: “Everyone is working towards what will be a fantastic Tokyo Games. In the unlikely event that it be required, London, as it has done throughout history, will do its best to step up to the plate.”

The World Health Organisation has declared Covid-19 a global health emergency. Last week Shigeru Omi, a former regional director of the WHO and an infectious disease expert, told the Associated Press “there is no guarantee that the outbreak will come to an end before the Olympics.”

“We should assume that the virus has already been spreading in Japan. People should understand that we cannot rely on border controls to prevent the spread of the disease,” he added.

The Department for Digital, Culture, Media and Sport have been contacted for comment.