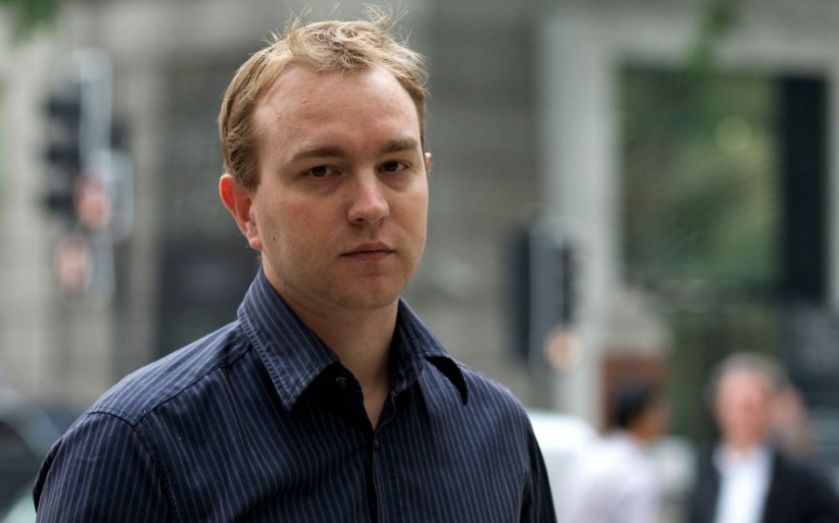 Former City trader Tom Hayes was sentenced to 14 years in jail as he became the first person to be convicted over the Libor rate rigging scandal, after being found guilty on all eight counts of conspiring to defraud by a jury at Southwark Crown Court today.

The jury had been out for a week, after a case which centered on whether Hayes had acted dishonestly in trying to risk the benchmark interest rate during his time at UBS and Citigroup between August 2006 and September 2010.

Prosecutors alleged he had organised a network 25 staff from at least 10 banks and brokerages to submit false numbers into the Libor system to suit their trading positions. In return for boosting his profits, the Serious Fraud Office (SFO) said brokers would receive perks like extra business to boost their fee income.

However, Hayes' defence team hit back arguing, that the former trader, recently diagnosed with Asperger's syndrome, had been naive to any wrongdoing and that his managers were fully aware of what he'd been doing regarding Libor.

When the jury was sent out by Judge Jeremy Cooke to consider the verdict, they were told to decide whether Hayes had acted dishonestly by the standards of reasonable, honest members of society and not those of the market in which he operated.

During the trial, Hayes initially admitted to acting dishonestly as a means of ensuring he would face trial in the UK, rather than being extradited to the US. This move has since been criticised.

"One of the most difficult decisions a defence lawyer has to make in a fraud case is whether or not to put the client on the stand, particularly in those instances when clients are articulate and eager to speak to the court. In this case, Hayes’ pivotal decision to testify has proven disastrous," David Corker, a partner at law firm Corker Binning, said.

"The defence's contention that Hayes would have said anything in order to have the charges brought against him in the UK rather than the US lost their force once Hayes was asked to explain each admission. In this case, it would have been better for Hayes to have remained silent."

He was initially arrested back in December 2012 as part of the SFO’s investigation into the manipulation of Libor, used to price an estimated $450 trillion (£288 trillion) of financial contracts worldwide.

Hayes, who was interviewed over 82 hours, initially signed a formal co-operation agreement with the SFO in March 2013, which would've left him eligible for a lighter sentence. But when he changed his legal team in October 2013, his new lawyers wrote to the SFO to say he was withdrawing co-operation.