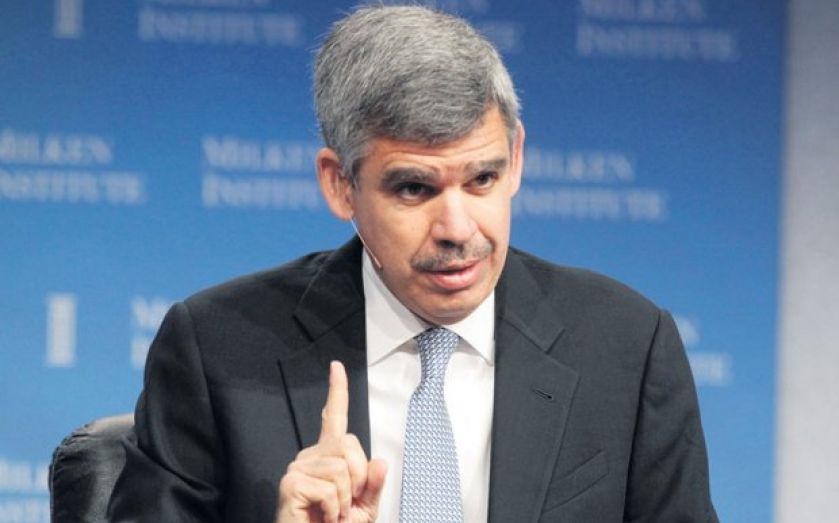 Mohamed El-Erian has said he would have treated his departure from Pimco "differently" if he'd known "there would be this media circus".

In an interview with Reuters, El-Erian – who is now chief economic adviser at Allianz – said he decided to step down from Pimco when his daughter, then 10, wrote him a list of 22 events in her life he had missed (although it was also rumoured that he and Gross had fallen out).

But he added if he had known how his departure would be treated by the media, he would have taken a more measured approach.

Was there a way of not going 100 miles an hour and maybe going 50 miles an hour? To be perfectly honest, I didn't explore that option. I never explored it.

El-Erian's departure came as a surprise to everyone, not least Gross himself, who told a Bloomberg Businessweek interviewer back in April that "I begged, as much as a man in my position can beg…. I didn't get on my knees, but – 'Don't leave. What are you doing? Don't!'"

After El-Erian's departure, Pimco named six deputy chief investment officers, all of whom report to Gross. El-Erian said he now has "no interaction" with Pimco.

That is the right approach to allow for the new leadership, who I respect greatly. None of what I do at Allianz has any connection to them.

He added that rather than focusing entirely on work, he is now spending "50 per cent" of his time at Allianz "and I love it". Which will, presumably, keep his daughter happy…