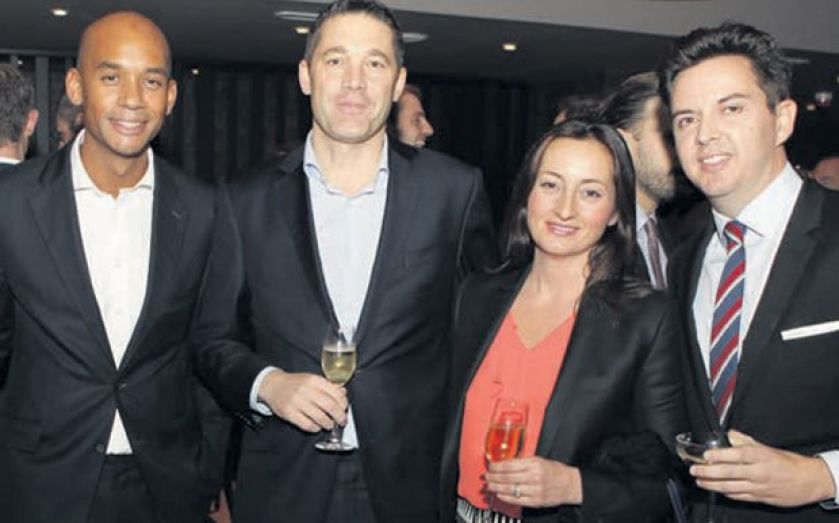 “I’m here through Luke but I’m also here to support Tinie Tempah [who performed] – we’re good mates,” Umunna told The Capitalist. The shadow business secretary admitted it had been a crazy week, but told us how he liked to wind down. “I love watching Gogglebox with my girlfriend.” His favourite characters? “Sandy and Sandra, of course, their grandkids go to my old school.”

With the champagne flowing and Williams’ new place looking every bit as popular as his old stomping ground, M attracted a few restaurant peers. Having celebrated its second anniversary the night before, Sushi Samba’s managing partner Matthew Johnson was there – The Capitalist even spotted him popping a business card on one of the tables. A bit cheeky?

“We’re all friends here in the City,” laughed Williams.