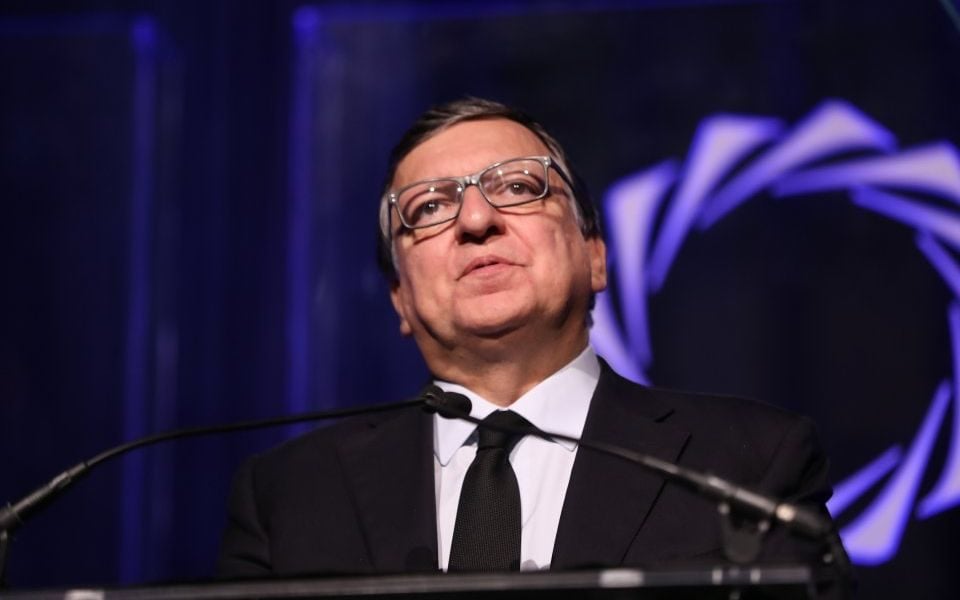 The UK’s financial services sector should be much higher on the agenda of Britain’s Brexit negotiators, the chairman of Goldman Sachs and former president of the European Commission said today.

“I'm relatively surprised by the fact that until now in the discussion of Brexit, the issue of financial services has not been very high up in the agenda,” said Jose Manuel Barroso, speaking at the City Week conference in London.

Barroso said: “I think the most important issue for Britain is services, and in services certainly the jewel of the crown is financial services.”

Barroso’s intervention comes a day after the chairman of insurance marketplace Lloyd’s said the government is not advocating strongly enough for UK financial services in its Brexit talks and preparations.

“In many ways because the financial services part of the industry has got on top of its Brexit issues, the government thinks that it doesn't have as much challenge there as elsewhere,” he said.

Today, Barroso, who was also formerly prime minister of Portugal, said he thinks London will stay a key financial hub after Brexit.

Yet he warned: “I think the city should not underestimate the risks for its future of Brexit.”

He called on the UK’s leaders, saying: “Regulation and supervision is much important from an economic point of view than anything you can say about tariffs.”