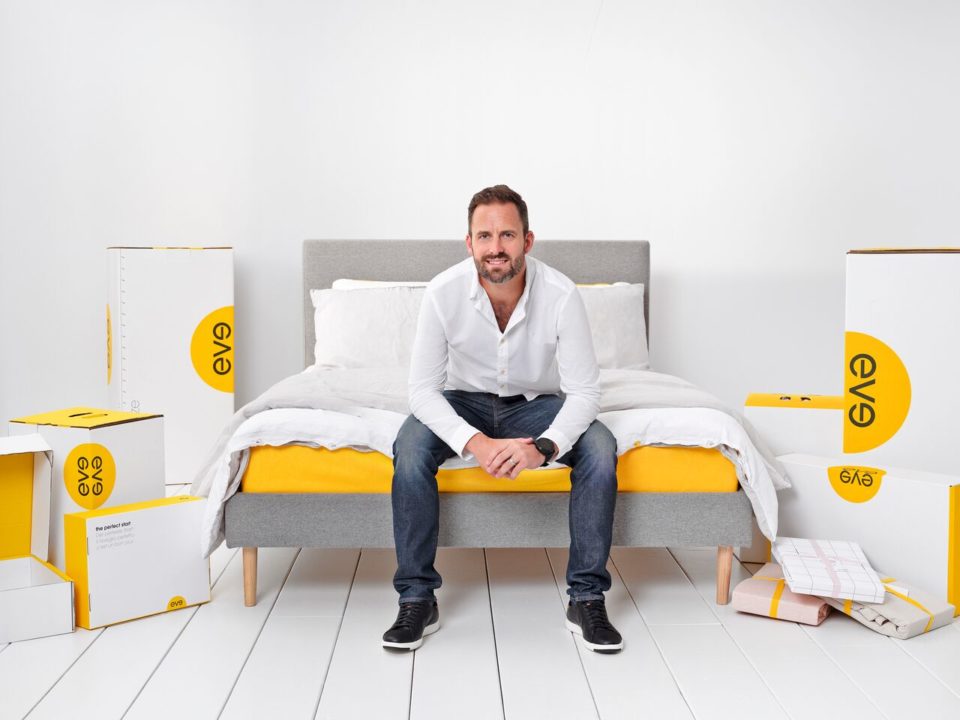 Eve Sleep has announced sweeping changes to its management team as its full-year results fell short of market expectations.

Eve said its financial performance fell short of both the board’s and the market’s expectations, and chief executive James Sturrock has undertaken a review and launched a rebuild strategy.

The firm has withdrawn from most of its territories and refocused on its core markets of the UK, Ireland and France. As a result, revenue in the core markets increased 35 per cent in the second half.

In a separate announcement, Eve said it was making a raft of changes to its management team. Chief financial officer Abid Ismail will step down at the end of the summer, while Felix Lobkowicz, chief operating officer, will also leave the company. Chief brand officer Kuba Wieczorek will move from being a full-time employee to a part-time consultant.

Eve said it expects to deliver sustainable growth in 2019, which will be its first full year of trading in only its core markets.

The firm said it will weight its marketing investment towards the second half of 2019, and therefore expects the majority of revenue growth to be delivered in the last six months of the year.

Chief executive James Sturrock said: “We have made some good early progress with our rebuild strategy and have secured the funds to execute on it.

“As part of our pathway to profitability plan we have taken decisive action on our cost base, including a significant reduction in administrative expenses compared to 2018 along with a refocused and reduced marketing investment strategy removing inefficient activity.

“When combined with the expected benefits of our rebuild strategy, we anticipate a significant reduction in losses in 2019.”

Chairman Paul Pindar said: “I would personally like to thank Abid, Kuba and Felix for their dedication, professionalism and commitment to eve, and more recently their valuable contribution to the rebuild strategy and the fundraise. They leave with the board's best wishes.”